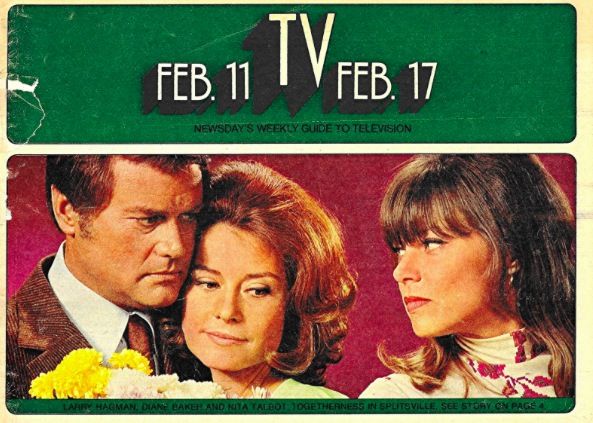 In sitcom Here We Go Again newly married Richard and Susan find their lives complicated by the constant ‘butting in’ of their former spouses.