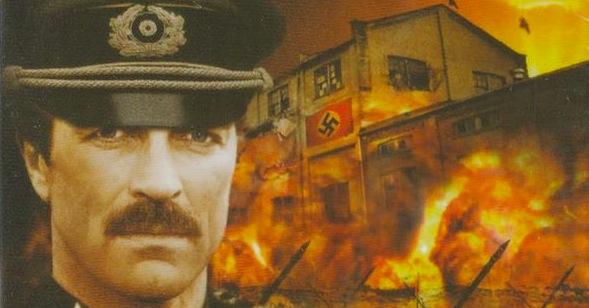 In one off pilot Gypsy Warriors we head to Europe at the height of the second world war. The action followed Shelly Alhern and Ted Brinkerhoff, a pair of US Army captains who were working behind enemy lines. Posing as gypsies the pair were involved in a plot to steal a deadly toxin that if used could wipeout millions.

Another in the long list of pilots starring Tom Selleck that never made it to series.