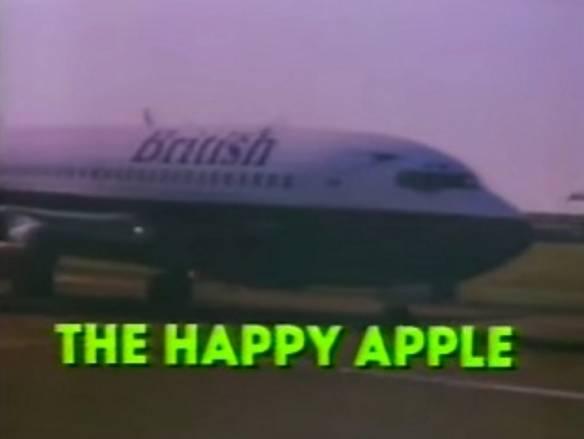 In sitcom The Happy Apple, Nancy Gray, who works for an advertising agency, is able to predict whether a campaign will be successful or not thanks to her standing as ‘Miss Average’. It’s just the skill that could turn the less than successful agency into a winner.

The series was based on a 1970 stage play by the brilliant Jack Pulman.