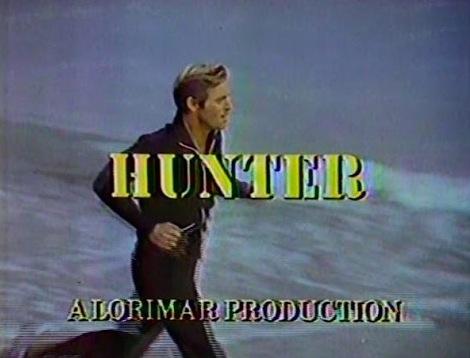 The team all had undercover roles with Jim running a Santa Barbara bookstore and Marty worked as a model. Jim also had something of a love-hate relationship with the job having walked out of a jon with the CIA.