BAFTA-winner Jack Thorne (National Treasure) returns to Channel 4 with a powerful and compelling new 4-part serial drama. Kiri (working title at the moment) examines the abduction and death of a young black girl, named Kiri, who is soon-to-be-adopted by her white foster family, and the trail of lies, blame, guilt and notoriety that follows.

At the heart of the drama lies Miriam, played by BAFTA and RTS award-winner Sarah Lancashire, an experienced, no-nonsense social worker who loves and believes in her job, but has a maverick and instinctive approach to protecting the children in her care. Miriam arranges for Kiri to have an unsupervised visit with her biological grandparents. But when Kiri disappears during the visit, the fingers of suspicion and blame from the police, the press, and even her colleagues, point firmly at Miriam. As the media spotlight around the story intensifies, Miriam, as well as both sets of families, are forced to ask the toughest questions, not just of themselves, but of each other.

Tobi, Lucian Msamati, who is Kiri’s birth grandfather, finds both his race and dysfunctional relationship with his son, the prime suspect in Kiri’s murder, put under the microscope. Meanwhile Alice, Lia Williams, Kiri’s fiercely articulate white foster mother, watches as her family starts to crumble under the pressure of very public grief.

Beth Willis, Channel 4 Head of Drama, says: “We are so honoured and excited to have Jack return to Channel 4 for Kiri. Jack’s characters are uncompromising and contradictory and always utterly, recognisably human – his typical wit and warmth blast off the page right from the start. We are so thrilled to have the perfect Sarah Lancashire bringing the funny, bold and troubled Miriam to life.”

Jack Thorne, writer, says: “My Mum spent most of her life in the caring professions and I’ve always wanted to find a way of examining the pressures they are put under. I’m so grateful as always for the bravery and brilliance of Channel 4 in being prepared to look these issues in the face.”

George Ormond, co-executive producer, says: “Following Miriam, Tobi and Alice as their lives are put under the spotlight is utterly compelling, an emotional rollercoaster. It’s typical of Jack’s writing that it leaves you torn – you love them, and question them at the same time. We’re delighted to have attracted such a wonderful cast, and to be working with Jack again.” 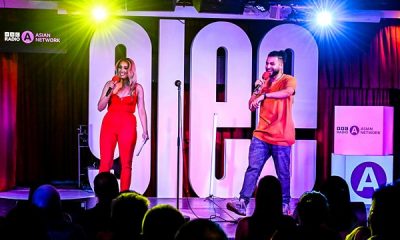 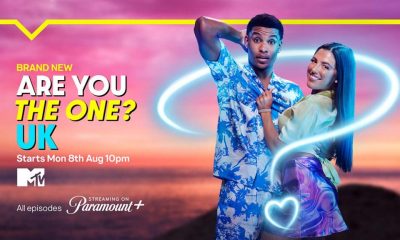 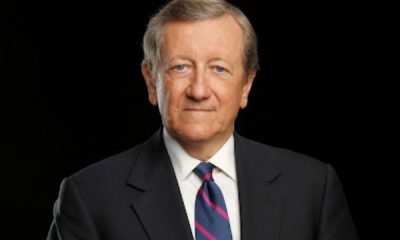 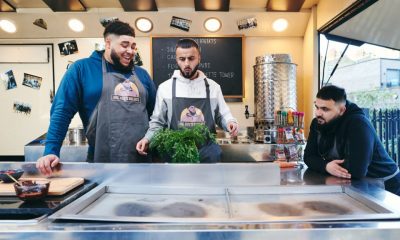 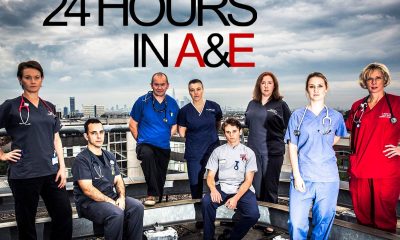 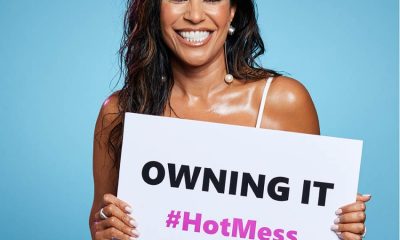 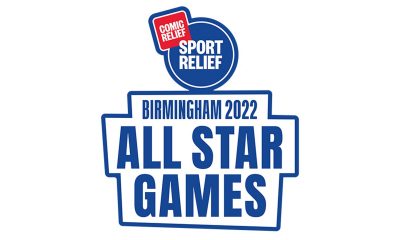 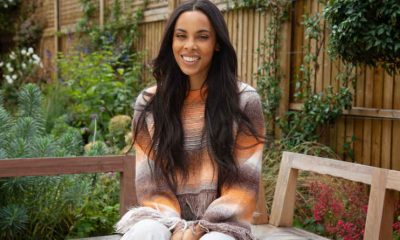 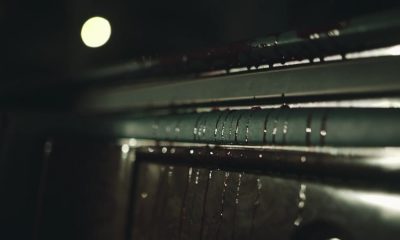