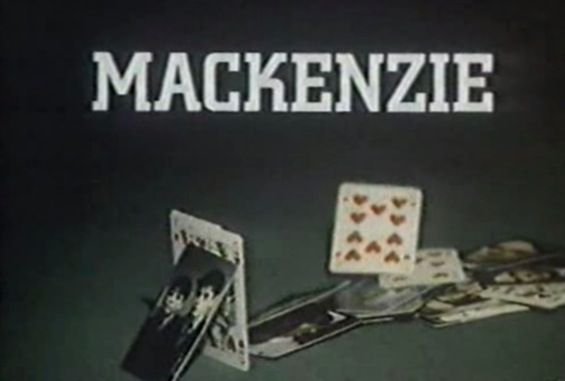 Period drama serial beginning in the 1950’s when Scottish building contractor Mackenzie moves to London determined to succeed – whatever the cost to his family and relationships.