Period sitcom. In 1963 a small branch railway line is on the verge of closure thanks to the efforts of railway boss Dr Beeching.

Reuniting PAUL SHANE, SU POLLARD and JEFFREY HOLLAND (Hi-de-Hi!, You Rang, M’Lord?), the series is set in rural 1960s Hatley railway station – a real family concern. Head porter Jack Skinner (Shane) is married to May (JULIA DEAKIN), who runs the buffet, and they have a daughter, Gloria (LINDSAY GRIMSHAW).

But the days of their steam-age idyll are numbered. New, fault-finding Station Master Cecil Parkin (JEFFREY HOLLAND) is due to arrive, and rumours abound that Dr Beeching, Minister of Transport, is set to axe a large number of lines.

There was a Pilot broadcast 14 Aug 1995, which, when the first season started was reshown but with newly filmed inserts. 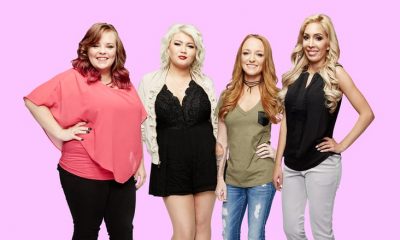