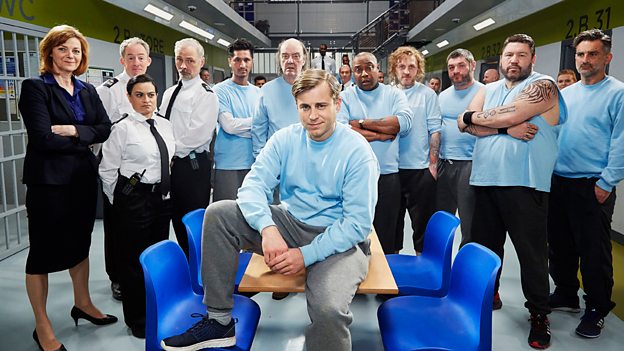 In this revival of the classic 1970’s sitcom Porridge Nigel “Fletch” Fletcher is the grandson of Ronnie Barker’s iconic character Norman Stanley Fletcher banged up in Wakeley prison for a series of cybercrimes who spends his days trying to escape the attentions of authoritarian Officer Meekie (Mark Bonnar) and the much softer Officer Braithwaite (Dominic Coleman).

Period drama serial Drummonds detailed the problems faced by the headmaster of a prep school in the 1950’s. Created by...

Twamie Ullulaq: A Blacklist case becomes personal for Agent Park (Laura Sohn) when the team investigates a mysterious disappearance in...

An entrepreneur from Madison, Wisconsin, asks the Sharks for a lot of cheddar, hoping he hasn’t bitten off more than...

Search Party: The Charmed Ones (Melonie Diaz, Madeleine Mantock, Sarah Jeffries) must infiltrate a faction gala event in order to...