In four part Australian drama Safe Harbour, on a yachting holiday from Darwin to Indonesia, five Australians come across a broken-down fishing boat, full of desperate asylum seekers. The Australians decide to help, towing the refugees, but when they wake the next morning the fishing boat is gone.

Five years later, they meet some of the refugees again and learn the truth. Someone cut the rope between the two boats and, as a result, seven people died when the fishing boat sank. The revelation drives a wedge of mistrust between the Australians, as they grapple with protecting themselves and doing the right thing. The refugees struggle with their desire for justice and, possibly, revenge.

Old secrets come to light, relationships are shattered and lives are put in danger. And one question hangs over it all – who cut the rope?

EPISODE GUIDE
Episode 1 | Airdate: 7 March 2018
Five Australians on a sailing holiday come across a fishing boat full of desperate asylum seekers. Deciding to help, they tow the boat but, in the middle of the night, it disappears. Years later, one of the Australians, Ryan, steps into a taxi driven by one of the refugees, Ismail.

Episode 2 | Airdate: 14 March 2018
Ismail, grieving the loss of his daughter, reports the crime at sea to the Australian Federal police and the Australians are investigated. Secrets start to come to the surface and Ismail turns his suspicions closer to home.

Episode 3 | Airdate: 21 March 2018
The Australians are found to have no case to answer but cannot feel relieved, as they continue to struggle with all of the after-effects. Ismail seeks revenge, which backfires, and the truth comes out.

Episode 4 | Airdate: 28 March 2018
The truth leads to a life in danger, as Ismail – blinded by grief – tries to get retribution, leading to a final confrontation and the possibility of new beginnings. The crisis brings Olivia and Damien back into the fold of the family, and they put their own hurts behind them to act as support. Helen, feeling helpless, offers to represent Bilal in court – he reluctantly agrees. Following the announcement of Waterloo Road’s return to the BBC for a brand-new series later this year, the return of...

Boris Johnson: Has He Run Out of Road? a brand-new 1×60” documentary from multi-award-winning production company, Rogan Productions (Farage: The...

Everyday heroes to be immortalised in portraiture Arts series, presented by Tinie

BBC Arts has announced a new series for BBC One and BBC iPlayer that explores the art of portrait making.... ITV National and International Evening News to become an hour-long programme from March 2022 The UK’s most watched commercial national...

Today the DP World Tour and Sky Sports have announced an extension to their broadcast partnership in the United Kingdom...

Sky Arts scores Gods of the Game: A Football Opera, coming to stage and screens in 2022

Sky Arts has commissioned a brand new opera about corruption in football which will coincide with the long-awaited 2022 World...

In 2000, the Seven Network accepted the honour of welcoming the world to Australia as the television network of the... 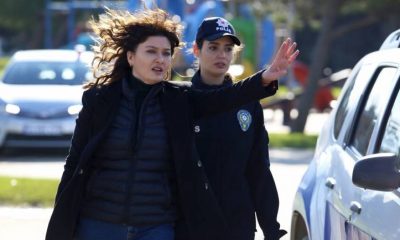 Strangford: Strangford may be best known for seals and birds, but Barra is surprised to discover that it should be...

The five leaders continue their health and wellness plans with the aim of resetting and kick-starting a new chapter in... 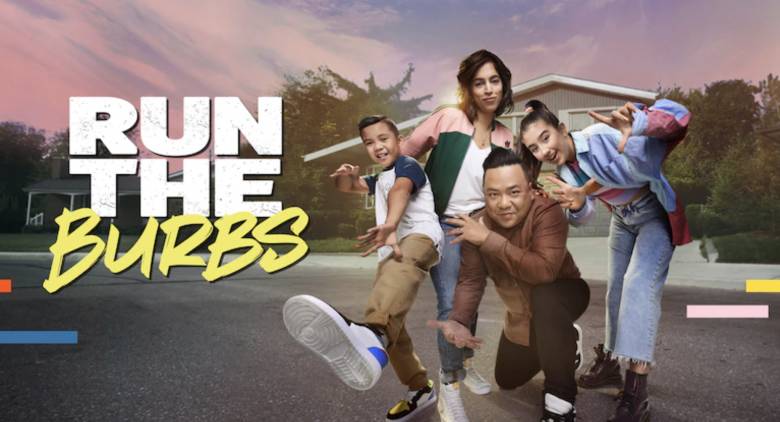 Let’s Go to the Movies: Andrew and Khia play matchmaker for Sebastian. At work, Camille struggles with a firing spree... 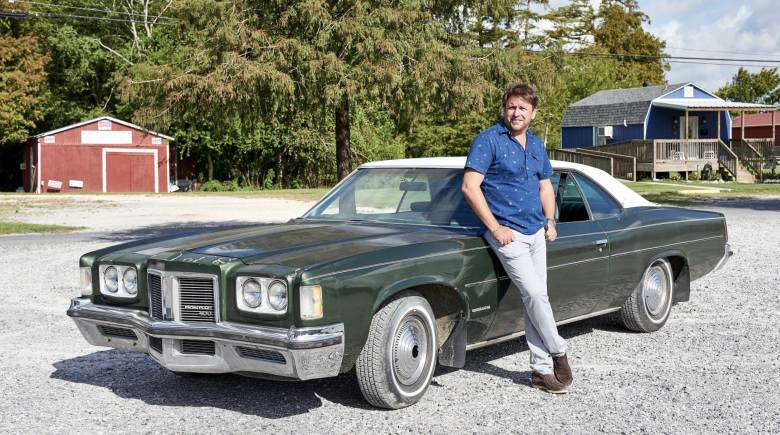 Fort Worth: James continues his adventure with a full-on cowboy onslaught around Fort Worth, Texas. Famous for its great open-range... 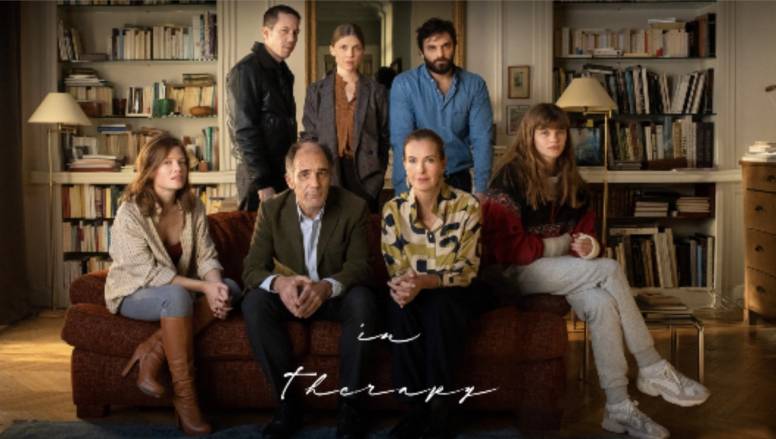 Camille – Wednesday 9th December 2015, 11 Am: Camille turns up for her appointment rid of her plaster casts, but...