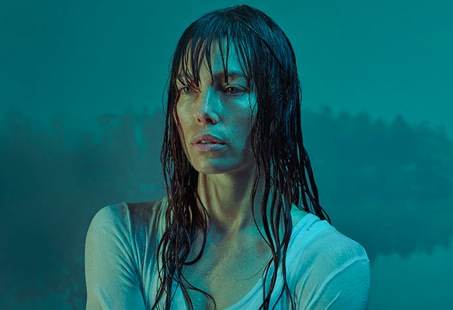 The Sinner follows a young mother (Jessica Biel) who, overcome by an inexplicable fit of rage, commits a startling act of violence and to her horror has no idea why. The event launches an inverted and utterly surprising crime thriller whose driving force is not the “who” or the “what” — but the “why” — as an investigator (Bill Pullman) finds himself obsessed with uncovering the woman’s buried motive. 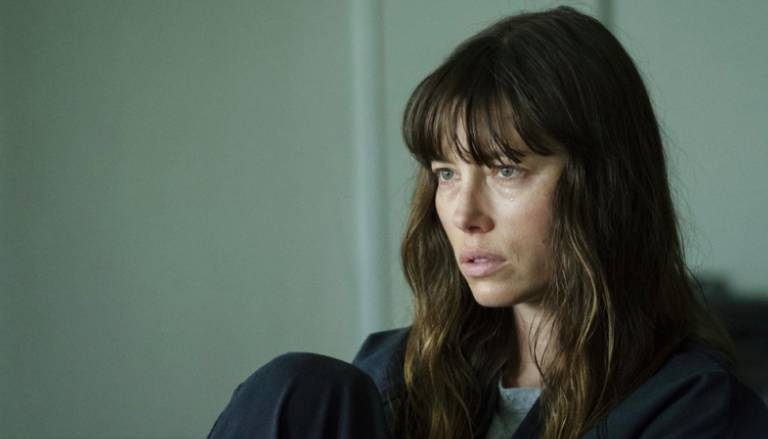