An anthology of comedy pilots, none of which became series.

1. ALICE DOESN’T LIVE HERE ANYMORE (Broadcast: Wednesday 11 August @ 9.10pm)
Piano teacher Olive Taplow suffers unwanted attentions when she moves into a flat that was formerly occupied by a ‘lady of the night’.

6. ARE THERE ANYMORE AT HOME LIKE YOU (Broadcast Wednesday 15 September 1965 @ 9.10pm)
A case of mistaken identity causes confusion. One of six comedies broadcast under the Umbrella title Six of the Best. 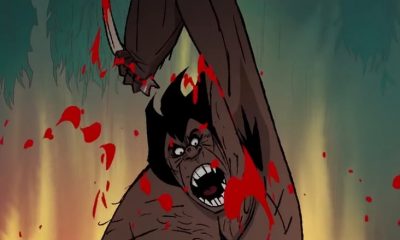 Smoke-Free, Bone-Dry Shelter: It’s not easy to construct a wilderness survival shelter, and it’s even harder to keep it completely...

Empty Nest, Empty Wallet in Los Cabos: Empty nesters from San Diego move on to their next phase and look...

Puerto Rico: As Adam Pally and Jon Gabrus transport the gathering to Puerto Rico, the Island of Enchantment offers ATV... 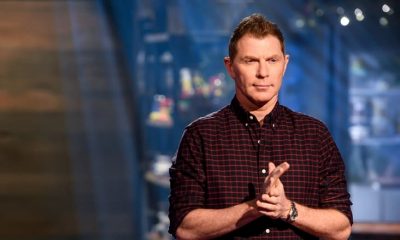 Just "Dill" With It: Alex Guarnaschelli and Jeff Mauro of The Kitchen are vying to unseat Bobby Flay, while chefs...

Prank You Very Much: Todd is seeking retribution from Chase for an internet joke. Savannah assists Faye in preserving her... 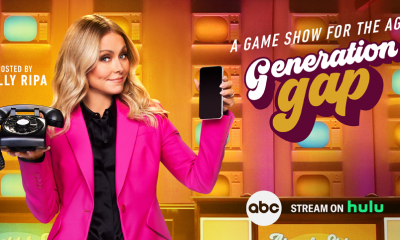 What’s Tik Tok??: Host Kelly Ripa is keeping the games, the giggles and the prizes going with special guest Parker... 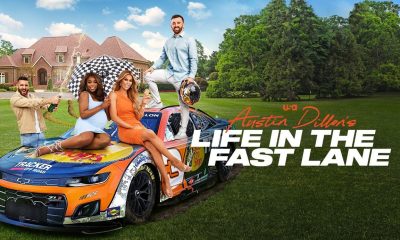 The Dadchelor Party: Paul is invited to a party by Austin, Whitney, and Mariel in anticipation of the birth of... 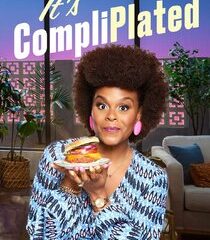 Dinner Party at My Place, Y’all!: Host Tabitha Brown’s plant-based diet has never gotten in the way of making a... 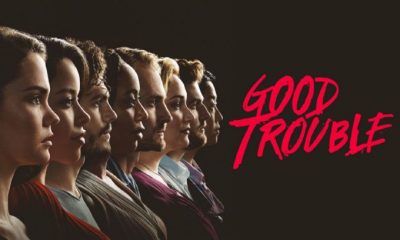 You Know You Better Watch Out: Mariana reevaluates her relationship with Joaquin after discussing the situation with Evan. Dennis reconsiders... 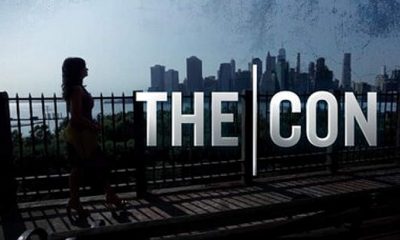 The Sweetheart Swindler Con: Dick Olmstead, a 75-year-old retired naval officer, believed he was receiving a new lease on life...

Javon Walton: While making baked ziti with his dad, DJ, 15-year-old Javon Walton talks about his experiences in the ring...