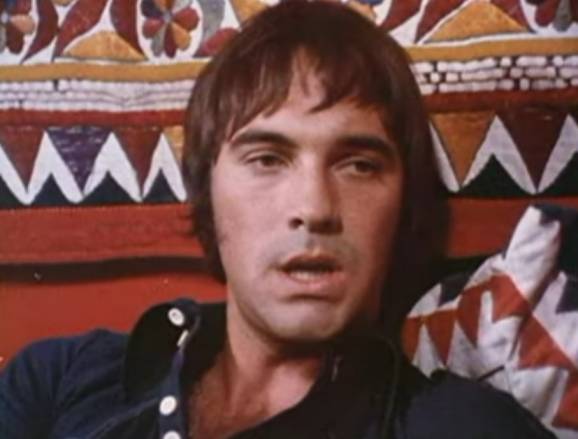 In Double Exposure Craven and Haggerty are asked by Commander Fletcher to look into the life of candid photographer Steven Gill in the form of a positive vetting. Haggerty goes undercover as property developer and new neighbour of Gill’s but very soon finds himself getting a little too personally involved. Especially when he falls for Gill’s assistant Lena.

As it happens Haggerty is being completely played by Intelligence man Strand who wants Gill under his control – he wants fake pictures of an African dignitary planted in an international magazine as part of a plot to discredit him.

Double Exposure is the opening episode of the fourth and final season of Special Branch and there are a few changes to note; Haggerty is now fully on board as a regular cast member and there are two other new regular cast members with the boys getting a new boss in the shape of Commander Fletcher and governent bod Strand giving us echoes of season one and two’s Moxon.

The TV Times featured a brief article about the return of the series and new boy Strand (who is played by Paul Eddington) and his unspecified position within the Secret Intelligence Service – “a nasty on our side” as they put it. 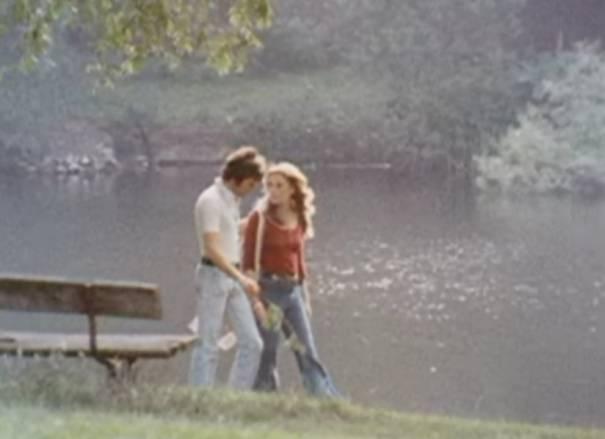 A high quality episode (apart from a decidedly twee montage of Haggerty and Lena having a romantic afternoon in the park – including Tom rescuing a kids kite from a tree whilst a middle of the road string laden tune plays) from the always excellent Michael J. Bird.

High quality actor Stuart Wilson who plays photographer Steven had his best known TV role in 1982’s The Old Men at the Zoo and later divided his time between strong character parts both in Hollywood and the UK.

classic quote
“I don’t like having my people used in this way.”
“My dear commander, what else are people for.”