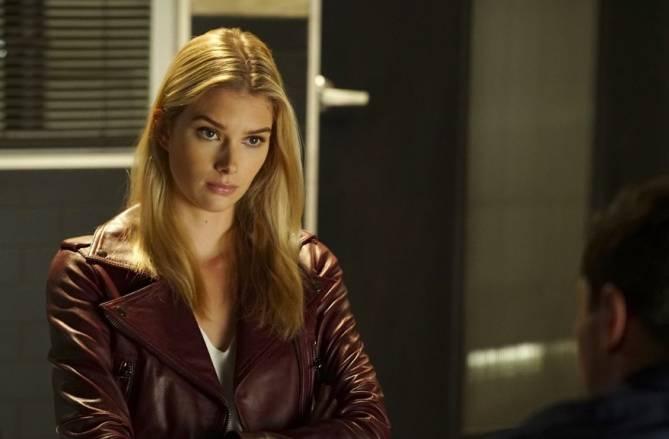 Stitchers follows Kirsten (Emma Ishta), a young woman recruited into a covert government agency to be ‘stitched’ into the minds of the recently deceased, using their memories to investigate murders and decipher mysteries that otherwise would have gone to the grave. Working alongside Kirsten is Cameron (Kyle Harris), a brilliant neuroscientist whose passion for the program is evident in his work.

The secret program is headed by Maggie (Salli Richardson-Whitfield), a skilled veteran of covert operations, and includes Linus (Ritesh Rajan), a socially immature bioelectrical engineer and communications technician. Kirsten’s roommate, Camille (Allison Scagliotti), a gifted computer science grad student, is also recruited to use her skills to assist Kirsten in her new role as a ‘stitcher.’

From Freeform’s press release, March 2017… On the upcoming season of fan favorite “Stitchers,” Kirsten and the Stitchers team hack into the minds of the recently deceased to investigate diverse and unusual cases spanning from international relations to within their own families. New relationships will develop while others will end, and the true purpose of the Stitchers program will be revealed.