If you were a kid in 1985, this was all you needed to hear about Street Hawk: “It’s like Knight Rider, but with a motorcycle.” Sold!

The story went like this: Jesse Mach was a street-tough motorcycle cop, but a bad wreck caused by an old enemy put Jesse in a lousy desk job as a police public relations officer. Then along came government inventor Norman Tuttle with a proposition. Tuttle would rebuild Jesse’s wrecked leg, but only if Jesse would agree to test Tuttle’s newest invention: the Street Hawk, a motorcycle with a .50 caliber machine gun, a blue particle beam gun, computer targeting systems, the ability to reach 300 m.p.h., and all without the sassy back-talk of Knight Rider’s K.I.T.T. No surprise, Jesse took up the offer, but he went one further: Not only did he test Street Hawk, he used it to fight crime on the city streets.

To keep Street Hawk’s aura of mysterious vigilante coolness, Jesse was forced to keep his night rides a secret, maintaining his desk job by day. And as an extra bonus, Jesse got to tick off his police commander, Leo Altobelli, who felt that Street Hawk was a menace that needed to be brought into custody. So really, Jesse got to work for The Man and stick it to The Man at the same time. Not a bad gig.

Alas, it was not to be. Street Hawk debuted in January of 1985 as a mid-season replacement, and it never even made it to the fall season. The show got immortalized in a lunchbox and in a G.I. Joe action figure, but no amount of merchandise could console those motorcycle-loving kids who wanted nothing more than another season or twelve of Street Hawk. 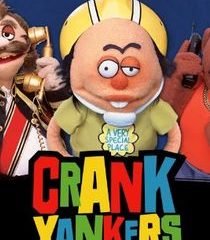 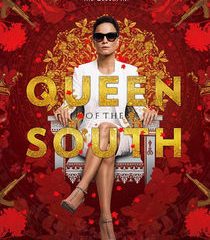 Deadly Duo: The four smiths must use the san mai and layered Damascus techniques to forge a single blade, which...

Reunion Part 1: The cast reunites to discuss events from the season; Jackie tries to force Teresa to apologize for... 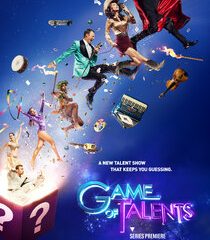 Balloons, Bo Staffs, And A Blazing Chainsaw: Two new teams of contestants are put to the test as they attempt...