Based on the Pulitzer-Prize winning book, The Looming Tower traces the rising threat of Osama Bin Laden and Al-Qaeda in the late 1990s and how the rivalry between the FBI and CIA during that time may have inadvertently set the path for the tragedy of 9/11.

The series follows members of the I-49 Squad in New York and Alec Station in Washington, D.C., the counter-terrorism divisions of the FBI and CIA, respectively, as they travel the world fighting for ownership of information while seemingly working toward the same goal – trying to prevent an imminent attack on U.S. soil.

EPISODE GUIDE
1. Now it Begins… | Airdate: 28 February 2018
The chief of the FBI’s counter-terrorism unit, John O’Neill, invites rookie Muslim-American agent, Ali Soufan, onto his squad. Fighting to get information from the CIA, they soon realize their work is just beginning…as two American embassies are bombed.

2. Losing My Religion | Airdate: 28 February 2018
Following the simultaneous embassy bombings in Kenya and Tanzania, the FBI begins its investigation on the ground, while the CIA starts working on a retaliation plan.

3. Mistakes Were Made | Airdate: 28 February 2018
The FBI finds one of the surviving terrorists and discovers a game changing lead in Nairobi, while the CIA’s retaliation plan in approved.

4. Mercury | Airdate: 7 March 2018
Continuing to keep information from the FBI, Schmidt is fired from Alec Station. Diane makes an important discovery about the owner of the phone number Owhali gave Chesney. O’Neill searches for solace in his faith as his personal and professional lives crumble before him.

5. Y2K | Airdate: 14 March 2018
The CIA and FBI are on high alert as threats surrounding the new millennium abound. O’Neill and Soufan raid an AQ cell in Brooklyn. The CIA continues to hide vital information from the FBI while they track suspicious individuals entering the U.S.

6. Boys at War | Airdate: 21 March 2018
Vince continues asking for permission to share Mihdhar’s visa with the FBI. O’Neill loses his briefcase and an investigation into his handling of classified materials begins. A boy, radicalized after the CIA’s retaliation attack killed his friend, travels to Yemen to start his own martyrdom journey.

7. The General | Airdate: 28 March 2018
O’Neill and Soufan travel to Yemen to begin the investigation into the bombing of the U.S.S. Cole. The FBI becomes aware of a meeting in Malaysia and of Khallad, without knowing the CIA has been aware of both of those things for months.

8. A Very Special Relationship | Airdate: 4 April 2018
Everyone adjusts to a new president and, with it, a shift in threat priority. Soufan learns of the importance of UBL’s bodyguard and is refused access to him. O’Neill is denied re-entry into Yemen and forced to resign. The terrorists in the U.S., Hazmi, Mihdhar and Atta, are lost by their U.S. handler.

9. Tuesday | Airdate: 11 April 2018
The CIA becomes aware that Hazmi and Mihdhar are gone and must relay that to the FBI. O’Neill accepts a job as head of security at the World Trade Center. Soufan is sent back to Yemen. Hazmi, Mihdhar and Atta head to Vegas for a final indulgence.

10. 9/11 | Airdate: 18 April 2018
Nobody can get a hold of O’Neill on Sept. 11, 2001; Soufan’s evacuation from Yemen stops short as the CIA Station Chief gives him the answers he has been seeking from the CIA; Schmidt is reinstated into Alec Station; Soufan interrogates abu Jandal. 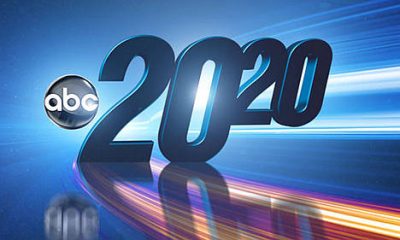 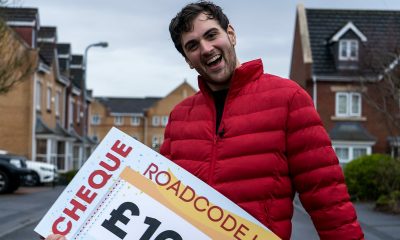 The comedy series asking the big questions – like are smart speakers listening in to our private conversations? Plus coverage...

Big Narstie and Mo Gilligan host the fourth series of their BAFTA-winning late-night chat, comedy and music show. With big-name... 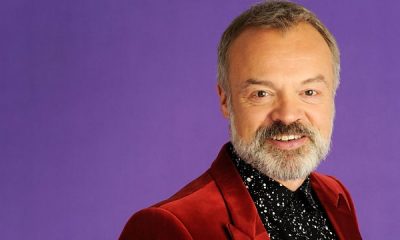 Adam Hills, Alex Brooker and Josh Widdicombe host the quadruple-BAFTA-nominated and multi-award-winning The Last Leg, live from the studio. Offering...

1976: A look at the musical highs of 1976, with contributions from Dana and Paul Gambaccini. Leo Sayer, Tina Charles,...

Torremolinos, Spain: Married couple Mo and Anthony are looking for a holiday apartment with a sea view in Torremolinos on... 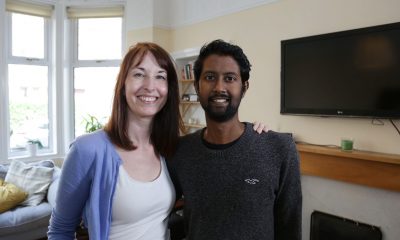 A couple in Glasgow, who have been living together for just a year, call on the help of interior designer... 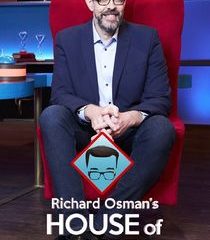 Jessie Cave, Ayesha Hazarika, Simon Hickson and AJ Pritchard: The celebrities face their final quizzes, and the weeks winner is...

Rylan is on hand with more Strictly exclusives and is joined by a star-studded Friday Panel to discuss this weekend’s... 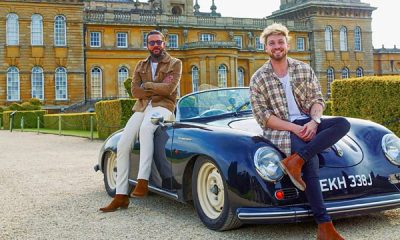 Sam Thompson and Pete Wicks: Made in Chelsea’s Sam Thompson takes to the Cotswolds B-roads with his best friend, Pete...

At IWM’s flagship site in Lambeth Road, London, a team is racing to complete an ambitious set of new galleries... 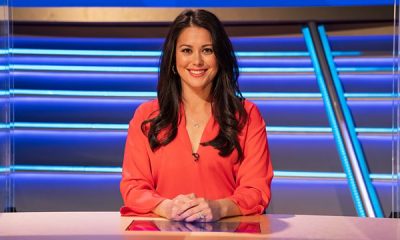