Drama series The Power Game was a continuation of the The Plane Makers. Sir John Wilder leaves the aviation industry and takes a position as co-managing director of Bligh Industries – a major company specialising in large scale building projects (motorways, dams etc) both at home and abroad. Where The Plane Makers had been about the struggles inside a group of companies with Whitehall and Westminster as useful extra arenas The Power Game uses politics as the main battlefield with industry of secondary importance.

When the series begins John Wilder had walked out of Scott Furlong Aviation and accepted a knighthood and a seat on the board of a merchant bank.However humdrum retirement is not for Wilder and he is soon involved with large scale civil engineering firm Caswell Bligh. Much of the dynamic centred around the fiery business relationship between John and head of Bligh’s Sir Caswell. His son Kenneth (managing director) was also somewhat put out by the arrival of Sir John. Wilder also brought his right hand man Don Henderson across with him.

For the first two seasons there was much made of the machination of Sir John and Caswell who were both fighting to take control of the government’s National Export Board, although when Wilder discovered it was going to be wound up he rather adroitly stepped aside and let Caswell (who didn’t know) take the position. Wilder was also embroiled in a long running affair with Susan Weldon (who held a key position on the board) much to the annoyance of his long suffering and glamorous wife Pamela.

There was a two year gap between seasons 2 and 3 (which gained a prestigious TV Times cover to mark the return of the series. Season three also changed the format somewhat too, Sir John was now a roving Ambassador working for the British government. Unfortunately for Wilder, Caswell had now been given a peerage and was heavily involved in things too. There was a shock development towards the end of the season though when Caswell underwent a heart transplant operation and died during the surgery.

The series would very possibly have continued were it not for the untimely death, from a heart attack, of star Patrick Wymark on October 20, 1970. He was just 44 at the time and was working in Melbourne rehearsing for a run in the hit Anthony Shafer play Sleuth. Children and adults alike will be delighted to hear that Duggee and The Squirrels will return for 40 brand new...

I’m A Celebrity…Get Me Out Of Here! Wednesday 1 December preview (video)

Series overview I’m A Celebrity…Get Me Out Of Here! returns which can mean only one thing… the time has come... Sky & NOW will be celebrating Harry Potter’s 20th anniversary in style this festive season, as the exclusive home of... The Outlaws is a comedy thriller series from multi-award-winning writer and director Stephen Merchant, originally created by Merchant and Elgin... World-leading animation studio Aardman has created three new exclusive idents for BBC One this Christmas. The BBC has a long-standing...

Sky has today published a case study revealing that Game Zero, the Premier League match held between Tottenham Hotspur and... 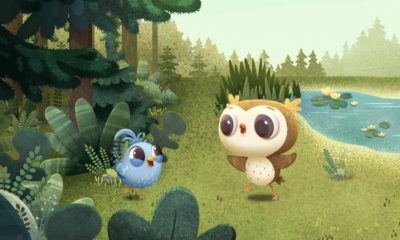 Created by Colin Williams and produced by Sixteen South and Letko, Odo is a charming and warm-hearted preschool animated series... 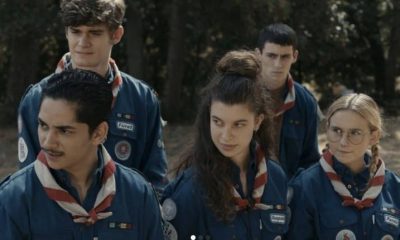 In six part Belgian Netflix thriller The Coyotes, a troop of scouts arrives at Warnaffe for their big summer camp.... 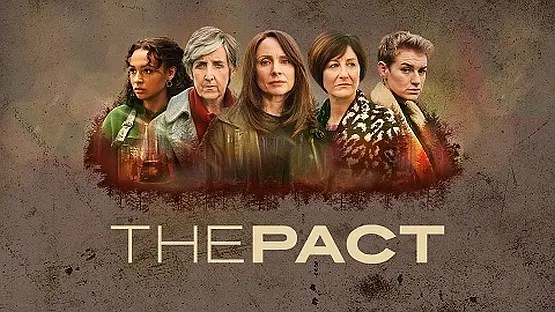 In six part UK thriller The Pact, after the unexplained death of their boss Jack at the brewery where they... Live From Las Vegas: Paris lights up Las Vegas at the grand opening of a casino named after her great-grandfather;... 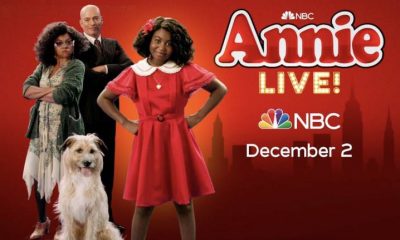 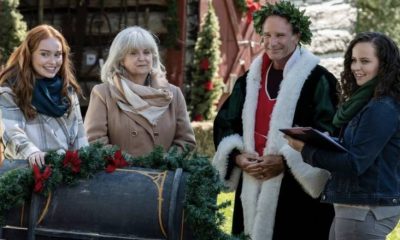 In A Christmas Village Romance, when romance novelist Diana (Jeni Ross) learns that Maple Creek, a charming pioneer village, is... 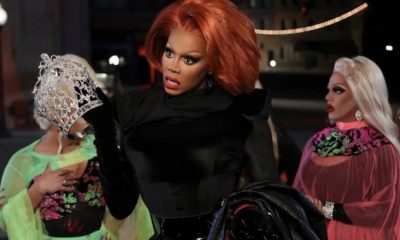 The Bitch Who Stole Christmas Premieres Thurs 2 Dec on VH1

In The Bitch Who Stole Christmas, a workaholic big-city fashion journalist is sent to a Christmas-obsessed small town to dig... 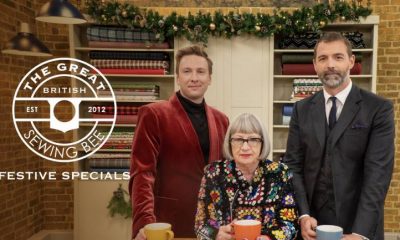 Denise Van Outen, Shirley Ballas, Dr Ranj Singh and Sara Pascoe put their sewing skills, or lack of, to the...