Sitcom. Exploits of Wanda Hawkins, an up-and-coming comedian, who is hired as an on-air correspondent for a Washington, D.C. based political talk show.

Cancelled mid way through its second run of 13 episodes with only 8 aired. BBC Three Bad Education: Reunion Bad Education is back! Fast-paced, irreverent, and starring not only an all-new class K, but... What’s on BBC Two at Christmas?

What’s on BBC One This Christmas

BBC One & BBC iPlayer A story of kindness, friendship, courage and hope for viewers of all ages in a... • The partnership, now in its second year, aims to discover and develop new comedy writing talent from across the...

It’s beginning to look a lot like Christmas as the BBC brings viewers a December to remember with plenty of...

FREE TV, the new streaming service that is expected to launch in Israel at the beginning of 2023, has commissioned...

The Earthshot Prize announces line-up for Awards Ceremony in Boston

The Earthshot Prize, the global environmental prize founded by Prince William in 2020, today announced its performer and presenter line... 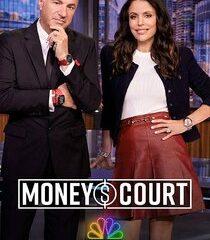 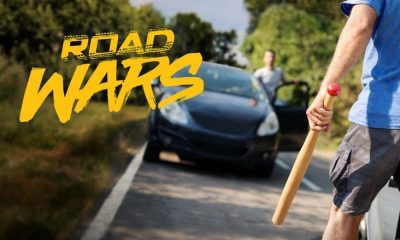 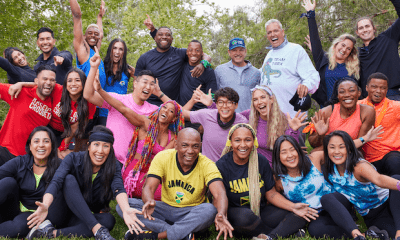 Today Wednesday November 30, 2022 the show The Amazing Race airs a new episode. Tonight’s episode How Am I Going... 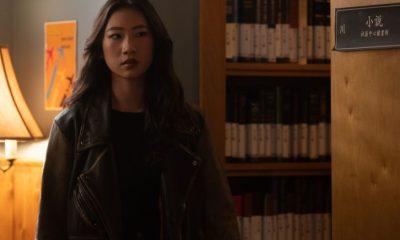