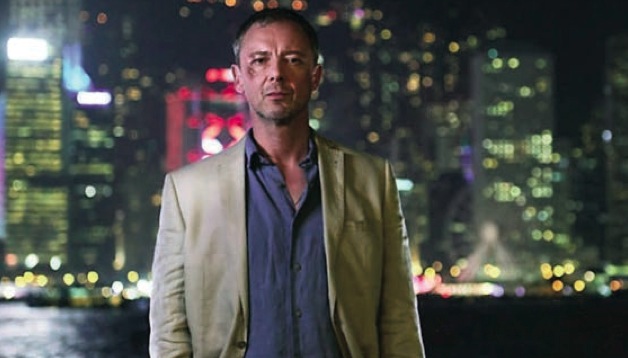 Thriller White Dragon sees Professor Jonah Mulray having to travel to Hong Kong to investigate the sudden death of his wife Megan, killed in a car crash. Mulray had received a strange voice mail from his wife just seconds before she died. Helped by Sally Porter from the British Consulate, Mulray quickly realises that there is more to his wife’s death than he first realised.

The series, being made Harry and Jack Williams production company Two Brothers, will air on ITV first before airing on Amazon Prime.