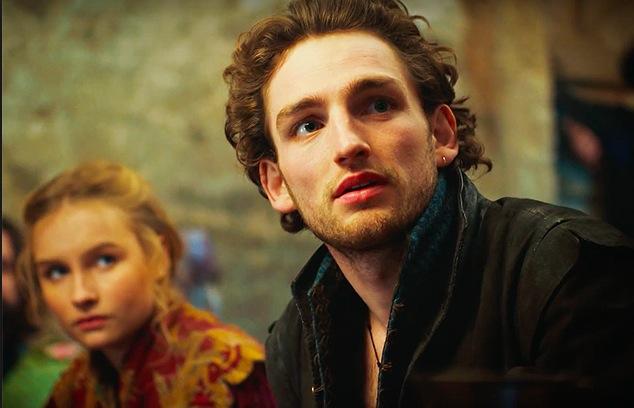 Will takes viewers back in time to Elizabethan England to tell the wild, rowdy story of young William Shakespeare. Newcomer Laurie Davidson plays the title role in this period drama told in a bold, contemporary style and played to a modern soundtrack that exposes all of Shakespeare’s recklessness, lustful temptations and tortured brilliance.

As Will opens, a young William Shakespeare (Davidson) has just arrived onto the punk-rock theatre scene in 16th century London. It is in this seductive, violent world that his raw talent faces rioting audiences, religious fanatics and raucous sideshows. Attracted to Will’s naïve genius is Alice Burbage (DeJonge), the talented, beautiful and rebellious daughter of James Burbage (Meaney), the carpenter whose vision led him to build the first theatre in London since Roman times. Despite being the daughter of an impresario, Alice is forbidden by society from pursuing a career in the theatre.

Her brother Richard Burbage (Inwood) is innately talented as well, but too much in love with himself and prone to overact. But a chance encounter at the theatre leads him to team up with Will in what would soon become the greatest actor-writer partnership the world has ever seen. Rounding out Will’s cast of characters are playwright, poet and chief Shakespeare rival Christopher Marlowe (Bower) and wealthy and notorious law enforcer Richard Topcliffe (Bremner).

In 1978 ITV had a similar series looking at the life of the young bard called Will Shakespeare.