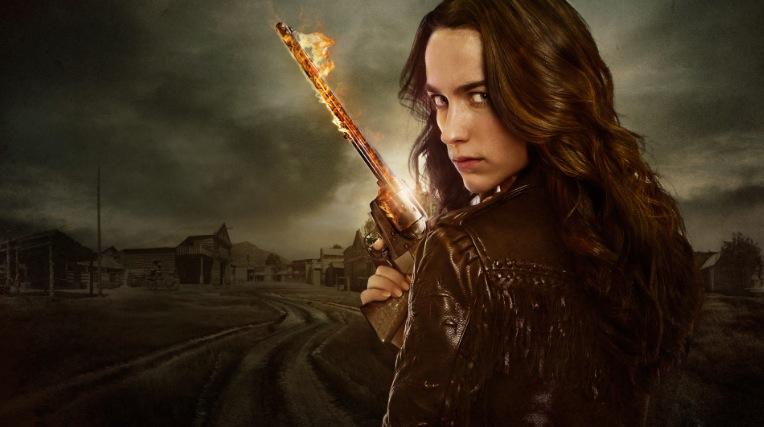 show type
fantasy based on a comic book

One of Them Nights: Dillon (Jalyn Hall) is mad that Spencer (Daniel Ezra) hasn’t been around, so Spencer tries to...

The Book of Markovia: Chapter One: Blessings and Curses Reborn – Jefferson (Cress Williams) navigates his new reality following the...

Motor City Murder: A senseless murder shocks the African-American neighborhood of the North End of Detroit in the 1970’s, although...