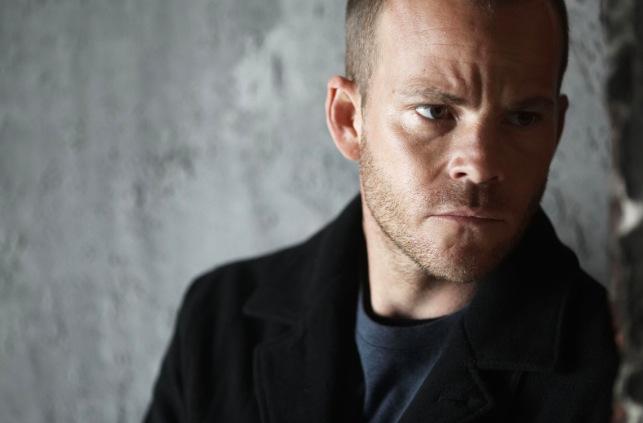 In action thriller mini series XIII a young man is accused of the assassination of the first female president of the United States. Found unconscious in some nearby woods and suffering amnesia, the man has been tattooed with the roman numeral XIII, two other clues – a photograph and a computer chip are the only other things he has in his quest to clear his name. Meanwhile a sinister mercenary known as The Mongoose is also hot on his trail.

This high octane political thriller is based on the 1980’s comic book and video game.