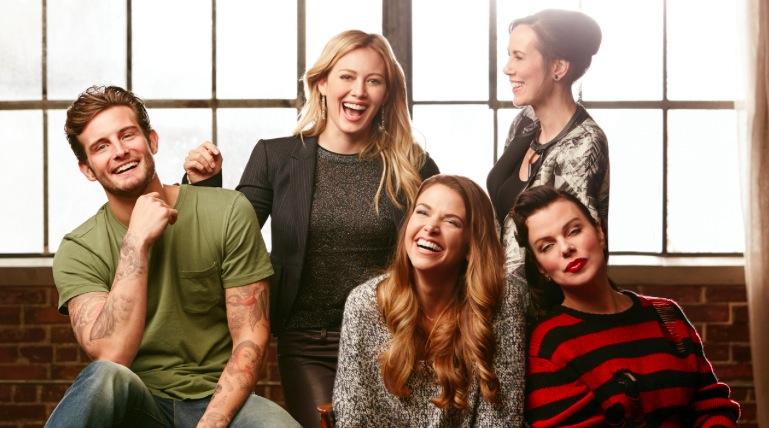 Younger follows Liza, a 40-year old woman who pretends to be 26 in order to get a job in the highly competitive world of publishing – and succeeds. In season three, as Liza continued her lie, her two lives became irreversibly intertwined – with her longtime best friend, Maggie (Mazar), new friend and partner at Empirical, Kelsey, prickly boss Diana (Shor), and everyone in between, becoming part of the same world.

In the season three finale, Liza came to realize the damage her secret has caused and finally unveiled the truth to Kelsey (Hilary Duff). In season four Liza was forced to deal with the fallout of her deceit and learn that the truth hurts.