With sitcom A Perfect State think Ealing comedy Passport to Pimlico as this tackle the exact same plot but with considerably less aplomb. The coastal town of Flatby declare themselves independent from the Government after local historian Malcolm Batley discovers the town was never officially part of the United Kingdom.

Spotting a chance to help the ailing town get some publicity and hopefully money into the towns coffers deputy Mayor Laura Fitzgerald persuades the town to declare independence. Of course like Passport To Pimlico things don’t go too smoothly.

The show started in a primetime slot but was quickly moved to Sunday afternoons. Writer Michael Aitkens was better known to Australian audiences as an actor popping up in many a 1970’s tv show but by the 1990’s he was living in the UK working as a writer. 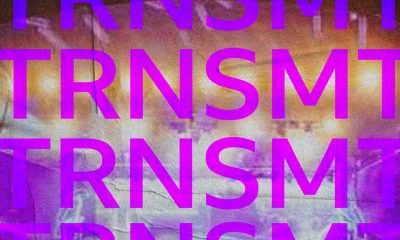 Featuring a rolling cast of famous faces, several of Britain’s best-loved personalities turn their hand to being opinionated viewers for...

Glencoe Massacre: The team investigate a cursed castle in Glencoe, where Clan Campbell murdered over 30 MacDonalds in cold blood...

After splashing acid in a young woman’s face, an ex-boyfriend tries to hide from the police by dressing up in...

Harrier Jump Jet: The ground-breaking Harrier was the first flying machine to use VTOL, or vertical takeoff and landing. The...

Go Mumfie: Pinkey and Jelly Bean are looking forward to the frisbee competition. Airdate: Friday 8 July 2022 at 10:55 on ITV...