Back in the 1950′s the afternoon show was very much a fledging thing, tv producers though were quick to capitalise on the fact that housewives were probably going to be their core audience, so About the Home which emerged on the BBC in 1951 was all about improving your domestic skills and covered everything from shopping, deportment and sometimes even training a puppy.

Joan Gilbert was the main host but other involved included Barry Bucknell (who provided DIY tips and quickly gained his own show. Do It Yourself in 1957 and embarked on a long TV career through the fifties and sixties); Gardening tips were provided by Frances Perry and Fred Streeter; Craft tips by Gwenyth Clark and Jasmine Bligh was also sometimes on hand.

Times haven’t really changed as these sort of shows can still be seen every day on most channels throughout the world. 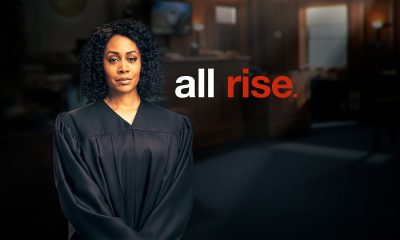