Thriller serial. Life is going swimmingly for Dee Stanton, a new promotion in her solicitors job and boyfriend, teacher Dominic Milne, wants to marry her, however she does have a troublesome teenage son Jamie to deal and she has forgotten to tell Dominic something important, her ex-husband is a serial killer responsible for the murder of four young girls, however the trouble really starts when one of the girls at Jamie’s school is murdered and both Jamie and Dominic are implicated in the crime.

Robson Green proves yet again that he is one of the UK’s most charismatic actors with his role as teacher Dominic Milne in this gripping psychological thriller from Shaun McKenna which plays out like a vintage episode of Morse or Prime Suspect. Jemma Redgrave takes most of the plaudits though as the stressed out mother of teenage Jamie who may just be following in his serial killer father’s footsteps.

It’s a creepy tale made more so by the appearances of Phil Davis as the killer Paul Barker, Davis is able to do a great line in evil and although his role here is small his performance genuinely sends shivers down the spine. 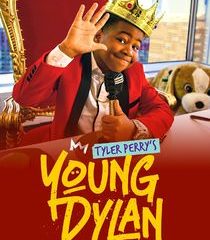 My Fair Charlie: Charlie seeks Dylan’s help when he has a crush on a girl, but Dylan’s rap music-informed advice...

Manlee Men: Captain Man's diva antics are off-the-racks at the 100th annual Swellview Fashion Show; with help from some fashion-forward...

Thanks a Brunch, Dad!: The Kitchen is serving up a scrumptious brunch that any dad will love! Katie Lee Biegel...

Dredge of Insanity: Kris attempts to save his season with a move that may be his worst idea yet. Shawn... 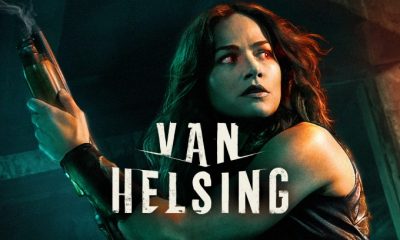 E Pluribus Unum: Axel and Violet inadvertently save an important figure from America's past who could help turn the tide...