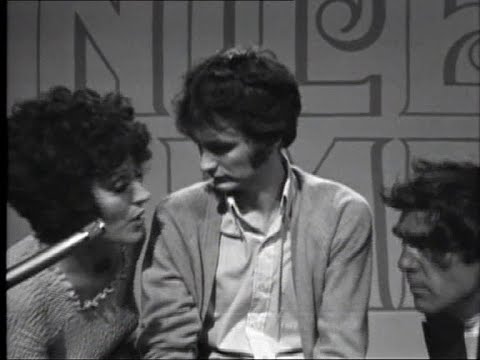 Nice Time was a comedy sketch show with a cast that went on to bigger things, especially Germaine Greer, Jonathan Routh and Kenny Everett. It was the usual mix of sketches and the like but with a more anarchic feel than many of its kind.

Initially it was seen only in the Granada region before being fully networked although it appears there is some confusion over broadcast dates for some of the episodes with ITV broadcasting one random episode (nobody seems to know which one) during a bout of strike action. As was the somewhat complicated norm back in the late sixties not all ITV region had to carry every show and there were numerous regional variations for most ITV shows at this time.

Producer John Birt would go on to be director general of the BBC.