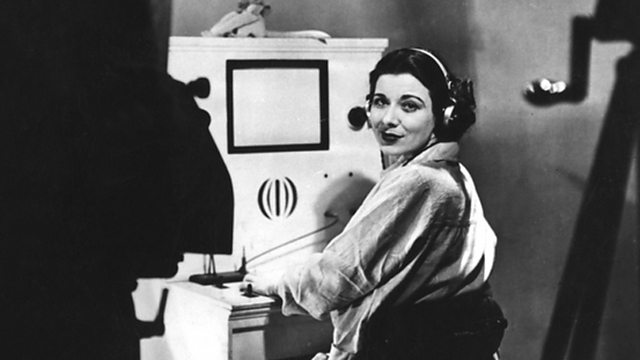 One of the UK / BBC’s first shows, Picture Page had a magazine format and Joan Miller, the switchboard girl, opened each edition of the show seated at a telephone switchboard connected to a TV screen which she used to “connect” the viewers at home to the subjects featured in that edition of the show. Also involved were Leslie Mitchell who did the interviews, Jasmine Bligh and John Snagge.

After the break for the second world war the show returned with Joan Gilbert replacing Miller, Mary Malcom was also a regular.