Scifi drama series R3 told stories of the staff of Research Centre Number 3 (hence the title of the show) of the Ministry of Research. The team, led by Sir Michael Gerrard (John Robinson), have a remit to look after situations of the more extraordinary kind.

Season two upped the scifi ante a bit more with much of the focus shifted to the teams trouble shooting branch. A young Oliver Reed had a key role in the second season playing scientist Richard Franklin. 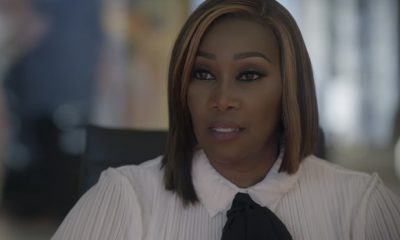 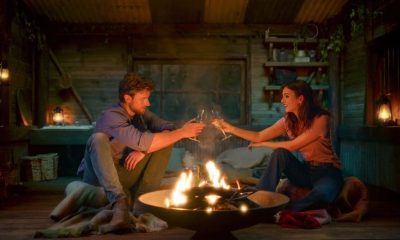 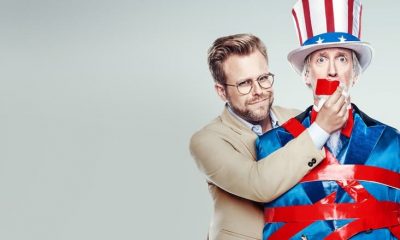 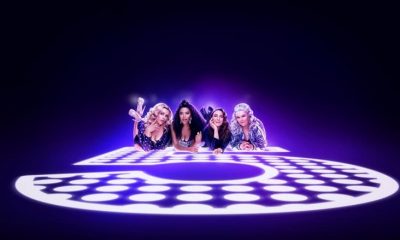