Each episode was based around a different star sign and crimes were generally low key with the focus on the bantering nature of David and Esthers relationship. In fact it’s basically a two hander between a surprisingly trendy Anton Rodgers and the gorgeous Anouska Hempel who was one of those 1970’s glamour pusses who never quite made the breakthrough into major league stardom – she actually soon retired from the acting game altogether to take over the running of one of London’s top boutique hotels.

THE EPISODES
1. DEATH OF A CRAB
2. THE COOL AQUARIAN
3. THE STRENGTH OF GEMINI
4. SATURN’S REWARDS
5. STING STING SCORPIO
6. THE HORNS OF NIMON

With the energy of a world-wide spectacle, contestants will represent nearly 20 countries from around the globe in this very...

Double, Double, Toys in Trouble ABC Conjures Up Two “The Wonderful World of Disney” Titles Just in Time for Halloween

Note: Because of strong sexual content, and full frontal nudity, the trailer for LACE is age-restricted and can only be...

Starting with “No Nut November” and continuing through New Years Eve, Big Mouth Season 5 takes on the theme of...

ABC News’ “Superstar” Series Profiles Robin Williams, One of the World’s Most Beloved and Inventive Comedians

ABC News’ “Superstar” series will profile Robin Williams, one of the world’s most beloved and inventive comedians. The new episode... 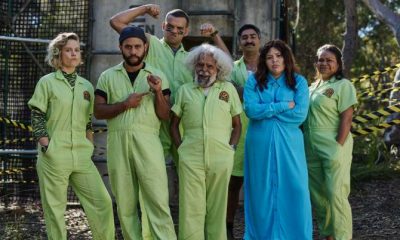 Father and son pairing, Gagie and Nico, give it their best shot at taking on TV’s toughest gameshow. Meanwhile, married...

Stephen Mulhern hosts a celebrity special of the classic game show, with Charlotte Church, Melvin Odoom and Katherine Ryan all...

Episode 30: James is back in the kitchen on a Saturday morning, where he’ll be serving up a feast of...

Grains and Pulses: Ainsley is celebrating some unsung heroes who are the start of so many wonderful meals… grains and...

Later… with Jools Holland returns to BBC Two this Saturday night for the third episode of a new series, filmed... 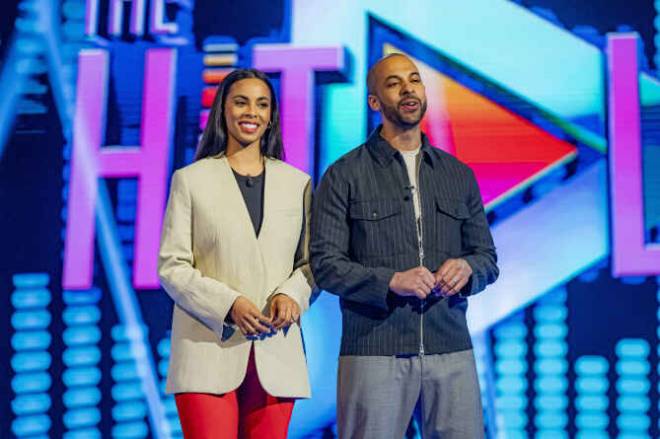 Marvin and Rochelle Humes host this addictively play-along music quiz where contestants must name hit songs and artists from the...

A Year In The Ice: The Arctic Drift airs Sat 16 Oct on Channel 4

A Year in the Ice: The Arctic Drift is a landmark 90 minute documentary on the most critical topic of...