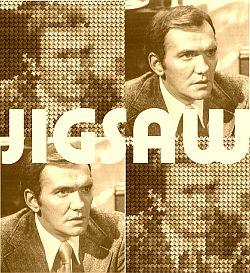 This show rotated with two other series Assignment Vienna and The Delphi Bureau. The umbrella title for the shows was The Men.