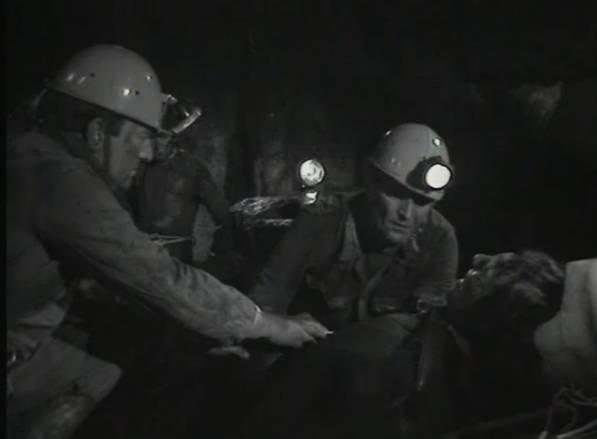 In Exposure Hadleigh is about to pull off a business deal that will net him £10,000 without him actually having to do anything to get it other than shuffle a few papers around. The experience is beginning to pall somewhat and he is feeling somewhat sorry for himself. To help shake him up a bit Hadleigh plans an afternoon of hiking with his friend Dr John Salter. However before they can even get started they come across a group of potholers who are in the middle of an unfolding accident. Two of their number have become trapped with one of them having a suspected broken back amongst other injuries. Both Hadleigh and Salter have pot-holing experience and help with the rescue.

The main bulk of the episode is then given over to the rescue of the two trapped pot-holers. One of whom, Andrew Matlock, is played by a young Kenneth Cranham. Andrew is delirious and Dr Salter thinks he is heading into a coma and may not have long to live. In his delirium Andrew begins to mentally embark on an ascent of the toughest mountain in the district. Salter is convinced that if fails to make it he will die.

It’s a very clever conceit actually, despite much of the action being confined to the small cave you really feel the climb undertaken by Andrew in his head. Full of action without movement in fact and the tension really mounts as Andrew struggles with the climb as he struggles with consciousness and to even stay alive.

It’s also quite a clever conceit with the episode actually as you think it’s going to be a business episode before it quickly becomes something else entirely. 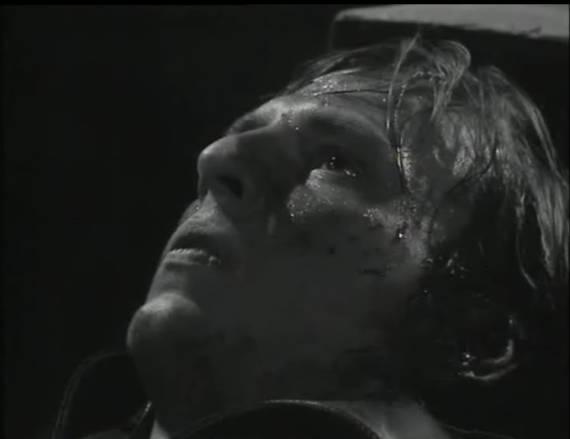