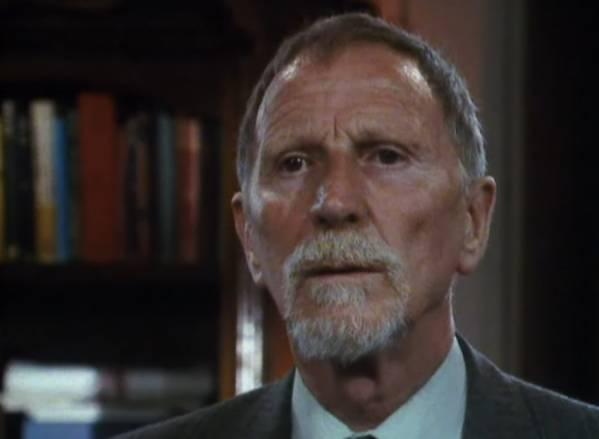 In Poison Susan is acting rather out of character, the normally ever present twinkle in her eye is gone and she is not only making furtive phone calls but she is lying to Jim about where she has been. Things reach crisis point when Jim sees her kissing another man.

Meanwhile the Mason group that Charlie belongs to is caught up in a murder mystery when one of their number is poisoned closely followed by a second. It seems two million pounds has gone missing from the charitable trust the lodge runs and someone is out to make sure the lodge members pay.

The fabulous Alfred Burke, best known for his long running role in Public Eye, has the main guest star role but there is also an appearance from Philip Bond, another strong player of 1970’s TV with roles in both The Onedin Line and The Main Chance.

The episode though belongs to the break down of the relationship of Susan and Jim. She of course feels that he is never around and takes her for granted. He does of course, not that Jim see it that way. 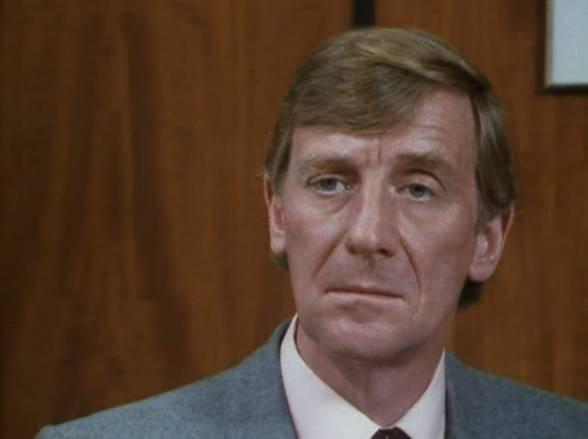 classic quote
“I went straight down to the supermarket, bought all these myself, straight off the shelves, no messing.” – Charlie to Jim after spending the weekend by himself and cooking himself baked beans on toast.