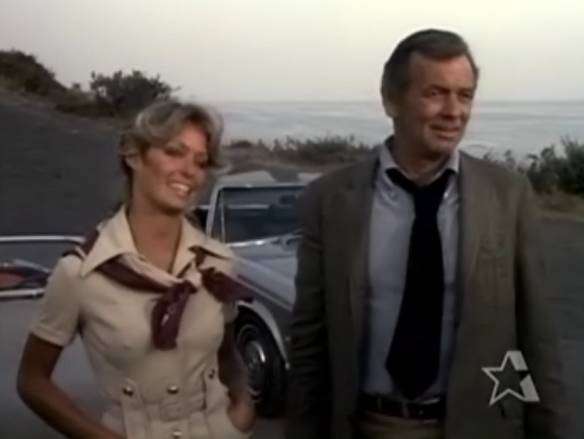 In Lester Two Harry’s neighbour (and girlfriend) Sue Ingham is a stewardess and is just back from a job in Paris. What she doesn’t realise is that someone has hidden stolen diamonds inside a cologne bottle and now they want them back. The only trouble is they have gone missing…

The crooks kidnap Sue and demand that Harry retrieves the diamonds in exchange for her life. Much to Harry’s annoyance Lester Hodges, the wannabe criminologist and gadget whizz, is back on the scene. He very quickly joins Harry on the case, hindering as much as helping.

When Harry and Lester discover the damonds never left Paris in the first place they have no alternative but to head out there.

As well as soon to be a Charlie’s Angel Farrah Fawcett-Majors playing Harry’s girlfriend, her house-mate is played by Loni Anderson. 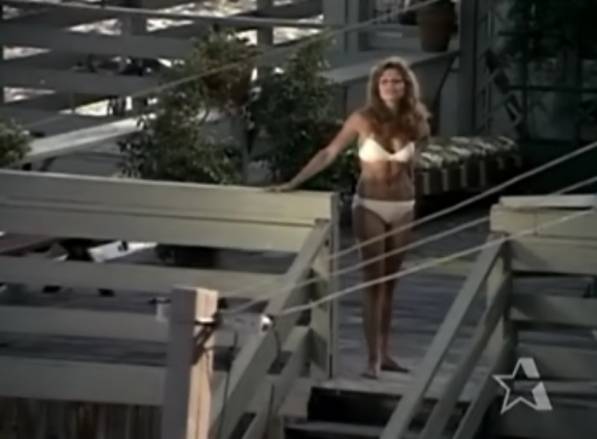 Loni Anderson made the most of her brief appearance.