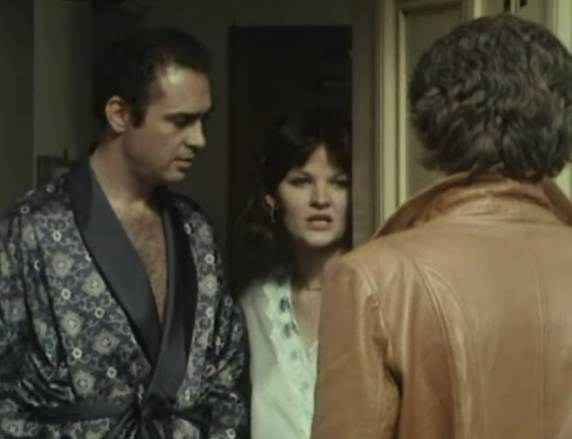 In Hazell Pays A Debt major villain Keith O’Rourke is fresh out of prison and in search of revenge. Hazell was responsible for putting him away when he was still in the force. Before he went inside O’Rourke had already targetted Hazell’s family leaving his dad needing crutches to walk.

After O’Rourke once again targets Hazell’s parents Hazell seeks him out and gives O’Rourke a thorough beating. He knows O’Rourke won’t let it stop there and when the fall out does come it doesn’t end well. 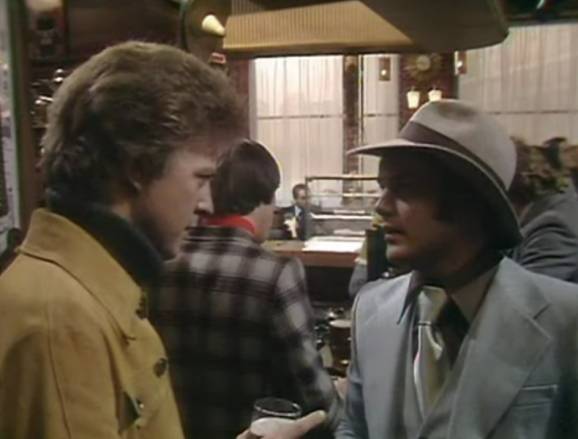 Meanwhile Hazell has now got his own office at Dots, albeit one that it is in the attic, his latest attempt to make money is not going too well though. A simple debt collecting job sees the elderly Mr Dornford (played by the fab Richard Murdoch) very easily pulling the wool over his eyes.

Besides Murdoch there quite a few other well known faces popping up including a very dapper Karl Howman, the lovely Celia Gregory, Derrick O’Connor as the none too likeable O’Rourke and Sandy Ratcliff as his wife. 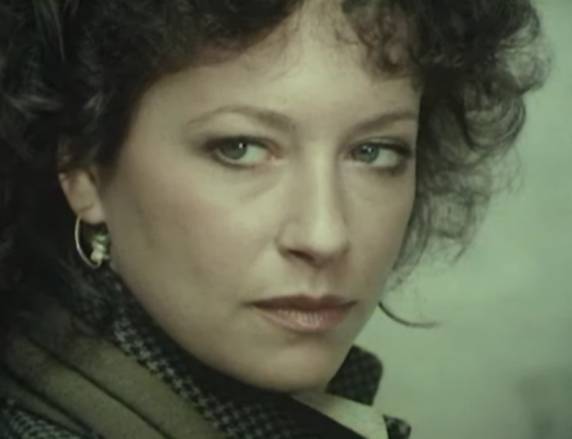 Celia Gregory is Vinnie Rae, she specialises in debt collecting work for Dot and seems to quite like Hazel but ends up rather shocked when the fallout with O’Rourke happens.