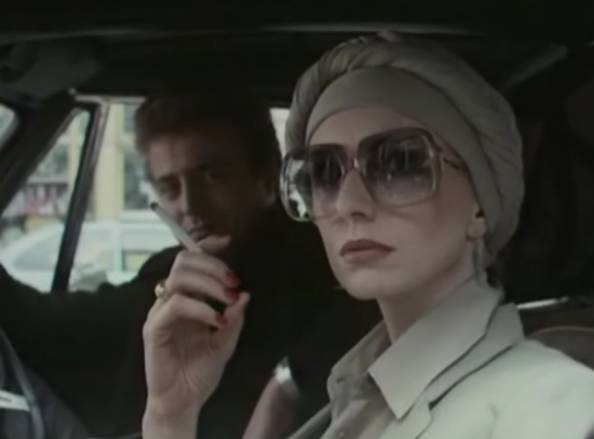 In Hazell Plays Solomon ex-cop James Hazell is trying to make his new career as a private detective work. Hazell is working for lawyer Gordon Gregory on a case he doesn’t know too much about only that he has to track down a couple called Abrey. When Hazell does discover the true facts of the case it puts him in a very difficult position. Wealthy Georgina Gunning, now living in LA but from originally from the same area of London as the Abrey’s has discovered that some years before that years before, when she gave birth to her daughter, she was switched at birth by an elderly nurse who was about to be sacked. Gunnings “child” has sadly died in a car accident and now she has decided to claim her rightful child back. Meanwhile Hazell himself, in a very unprofessional turn, has begun an affair with Mrs Abrey.

The episode does well to casually introduce all the key elements of the series, Hazell working with the well to do lawyer Gordon Gregory; Hazell having a run-in with Detective Inspector “Choc” Minty; Hazell’s eye for a lady. Hazel’s boss is take no nonsense Dorothy and his closest friend is Cousin Tel. 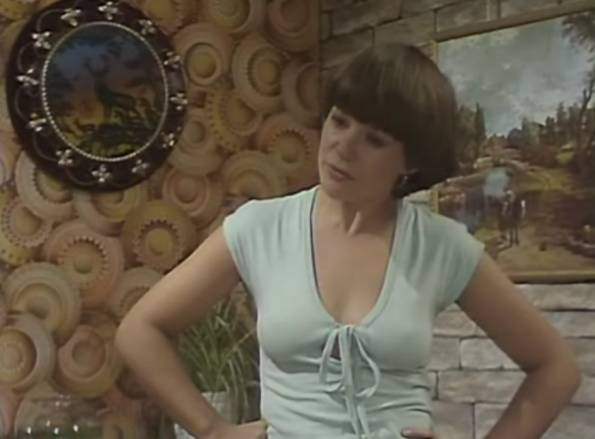 Susan Littler plays Toni Abrey, Hazell gets a little too close to her.

Although Jane Asher is main guest star there are also appearances from the excellent Susan Littler (best known for her performance as Viv Nicholson in Spend Spend Spend) and George Irving as the Abreys. Incidentally Fiona Mollison who plays Gregory’s secretary would score a prominent role in another ITV crime drama – Strangers.

The TV Times for the week (14 Jan 78) of this premiere episode had a two page feature on Hazell joining the ranks of TV detectives with a look at other classic TV tecs like Frank Marker’s Public Eye and Harry O. 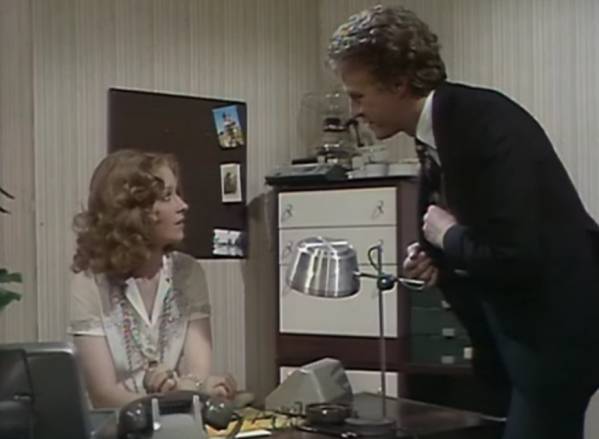