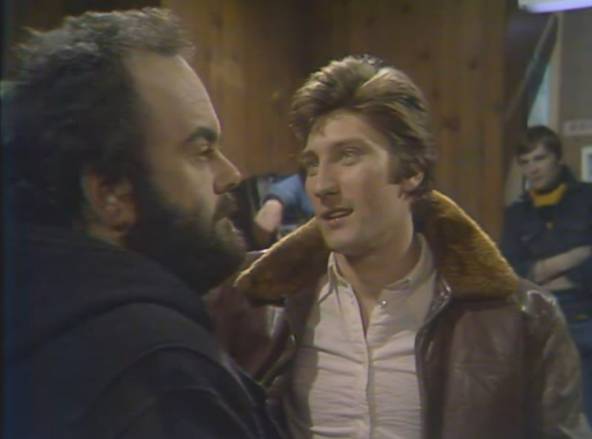 In The Vandals are Coming Billy speaks to Des and Sarah at the youth club and they persuade him to go to the police. Their response doesn’t fill Billy with the greatest of confidence. Meanwhile Allen’s henchman Franks pays The Anvil gang to step up the campaign to get Old Tom out of his house.

Sarah and Billy also seem to be getting on rather well, she knows he is not like the other kids from the gang. She also realises late on in the episode that her father has no intention of doing anything to help Old Tom. He in fact is rather feeling the pressure from Allen and is even willing to upsticks and move to another area all together.

The episode ends with Billy paying a visit to his grandfather only to find that his house has been completely ransacked. 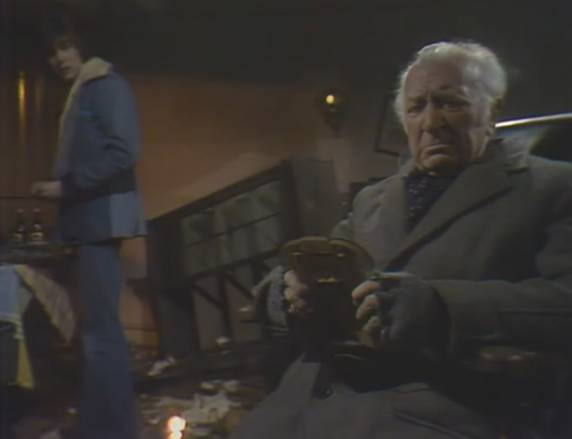 Old Tom has had his home vandalised by The Anvil gang.

Series: The Siege of Golden Hill Episode 3 (of 12)