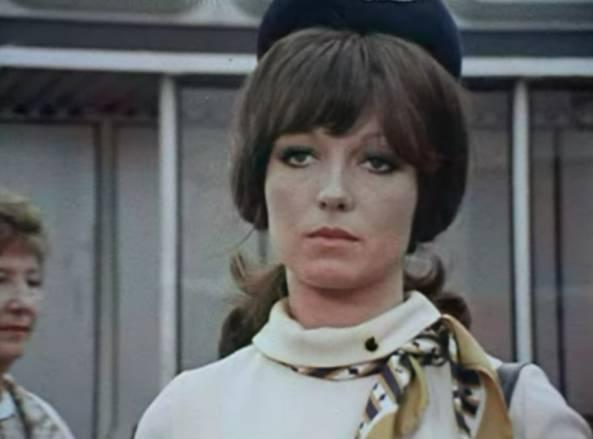 In Something About A Soldier, Major Hallett a notorious ex army officer turned mercenary is back in the UK. Spotted arriving at the airport and also discovered to be armed. Special Branch want to know why.

Hallett has teamed up with his former NCO Sgt Crocker with a mission to interrogate a civil servant called Bannister. Things get out of hand during the interrogation when Bannister is killed. Events quickly spiral out of control and Craven and Haggerty (along with a strong back up contingent) are caught up on an action packed, firearm heavy stand off. 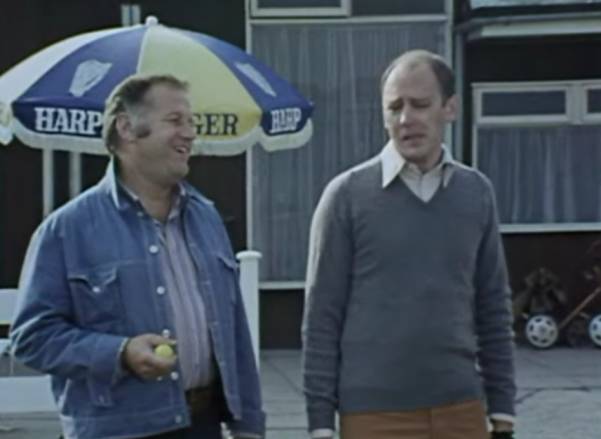 The final 10 minutes sure is action packed. After Lydia is caught trying to leave the country she very quickly gives Craven and Haggerty the whereabouts of Hallett and Crocker. The soldiers are heavily armed but outgunned and in best Butch and Sundance style go out in a blaze of glory. 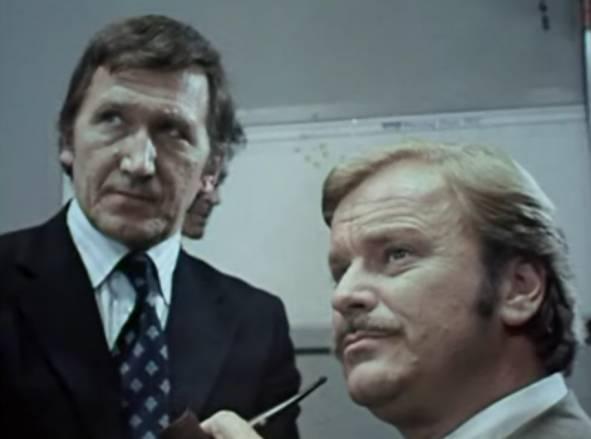