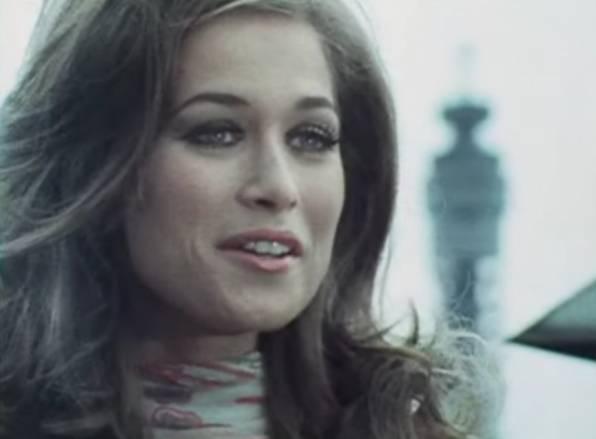 In Sounds Sinister a number of well known figures from all walks of life are being targeted by a scandalous pirate radio station. The reports have already led to the death of one prominent businessman.

The Special Branch team track the transmissions to an area around a pub called The Plough, Haggerty goes undercover as down on his luck ex-con and smooth talks the widowed lady owner into giving him a job. A trio of hippy types living on a boat near The Plough seems to be involved. 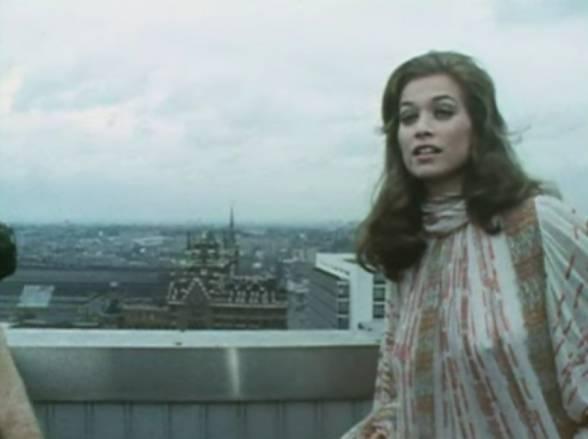 An excellent episode full of familiar faces. Gorgeous genre goddess Valerie Leon has a small but at the same time prominent (in one eye popping close up at least) role as actress Juanita Wayne, she is another target of the radio gossip mongers but there are also roles for Peter Cleall and Heather Page as two of pirate radio-ers. John Carson as psychiatrist Philip Weston is the link to where the secret information is coming from. 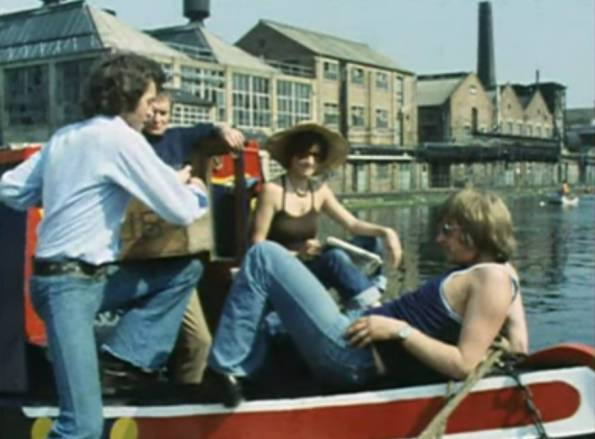 Haggerty is trying to find out all he can about the pirate radio gang.

Patrick Mower was given the accolade of a TV Times cover (23 Mar 1974) to tie in with this week’s episode. The one page feature and interview inside touched on Special Branch but focussed on a new project – the running of a theatre group called The New Company. Led by Mower and Michael Latimer the company had taken over a 60 seat venue called the Act Inn above the pub of the same name.

Valerie Leon also featured in a two page feature in the TV Times, she had spent a week rather surprisingly road testing a Reliant Robin as part of a competition in the magazine to win one. 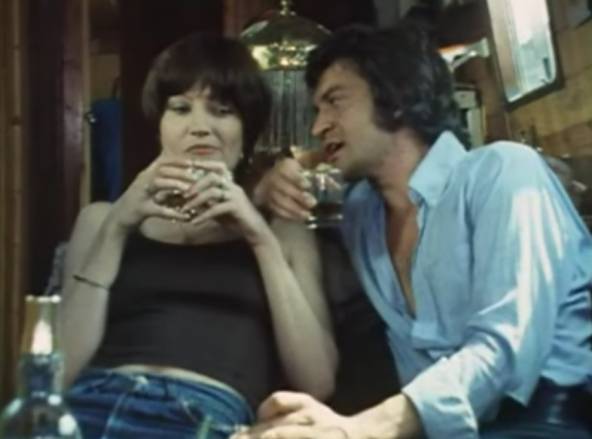 Heather Page plays Anna Maslyn who is quite keen on the undercover Haggerty. She is one of the radio pirates.