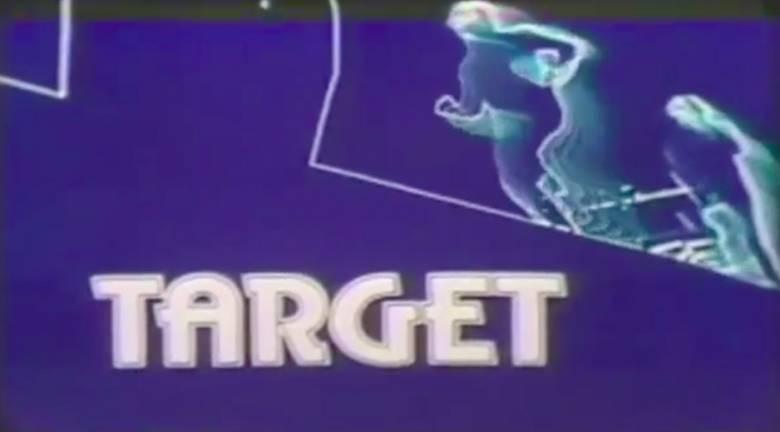 In Blow Out Hackett has been on the trail of a group of Jewel blaggers for some time but finally gets a break when one of the gang is injured and then left to die by the rest of the gang. His girlfriend decides to get her revenge.

Lots of well known faces appear in this episode, Sandy Ratcliff, Ron Pember, Maurice Roeves and Kenneth Colley all have substantial parts. It’s hard hitting stuff too especially when convict Tom Farlow scalds his wife after discovering her in bed with another man. He tips boiling water over and although you don’t see anything it is still powerful stuff.

David Agnew who contributes the script for this episode is actually a pseudonym used by cult tv writer Roger Marshall who had had the initial idea for the series which was then developed by Philip Hinchcliffe and Colin Tucker into something a bit different hence the fact that didn’t want his name on the series.