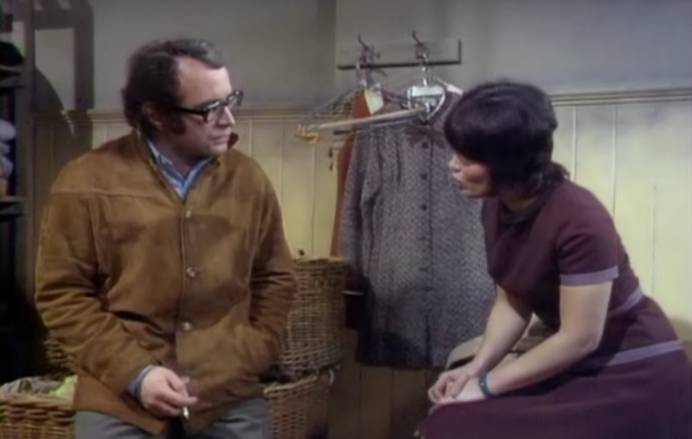 In Three Into Two Won’t Go Dobbs is not happy to learn that Stan and Annie are planning to go on holiday to Spain – without him.

Dobbs decides that while the cat’s away he will make a play for Annie’s best friend Daphne, especially as she seems just as keen on him.

Another funny episode, the series has really found it’s feet. Annie, happy to play fun and games with Stan is not at all happy when she learns Dobbs plans to go away with Daphne. What’s sauce for the goose is clearly not sauce for the gander!

One can only imagine the nightmares John Thaw suffered after wearing those Bermuda shorts for part of the episode. 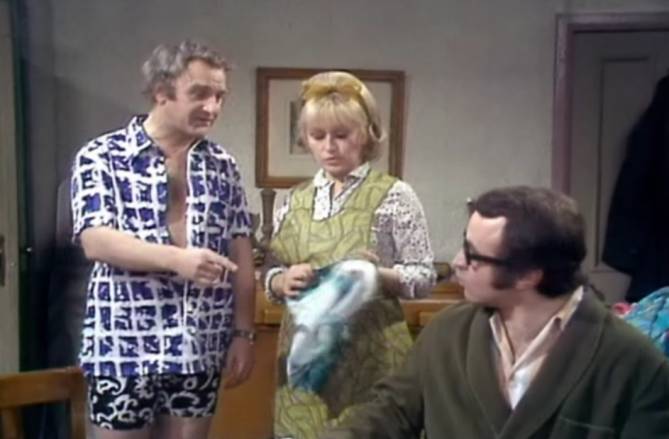 classic quote
“You stay there you knock kneed adulterer.”

Series: Thick As Thieves Episode 6 (of 8)