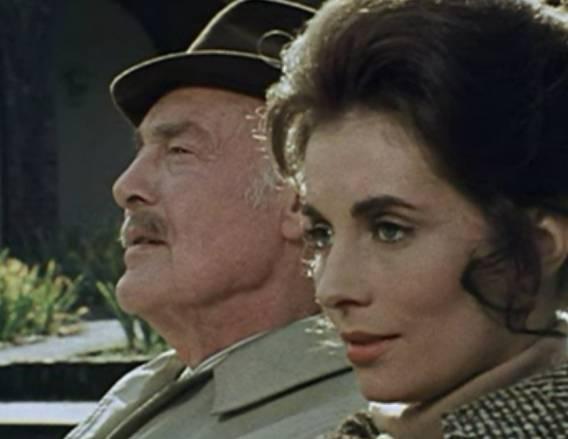 In Rendezvous, when the top Soviet agent in the country wants to difficult Special Branch think there may be more to it. The agent, Nadya Chelnov, will only deal with Colonel Lang, who was once considered to be one of the top intelligence interrogators but Strand is worried he may be past it.

Craven is brought in to provide muscle during the de-briefing, if all goes well then Chelnov will be given a new identity and a new life, if it goes wrong Chelnov won’t be allowed to leave. It soon becomes clear to Craven that someone is out to take out Chelnov.

Craven is also less than impressed by the choice of location, a disused mental institution.

Some of the episode is given over to flashbacks from Lang’s time in France during world war II when he was forced to give up the resistance unit he was working with. A traumatic time for him as he was love with a woman called Michelle, who also happened to be pregnant at the time.

It’s another quite traditional Special Branch episode with the emphasis on espionage, the twist in the tale being that the KGB have actually laid a trap to bring down Lang. There’s a strong action filled finish though as a group of KGB gunmen lay siege to the mental institution.

Patrick Mower and Frederick Jaeger are not in this episode. 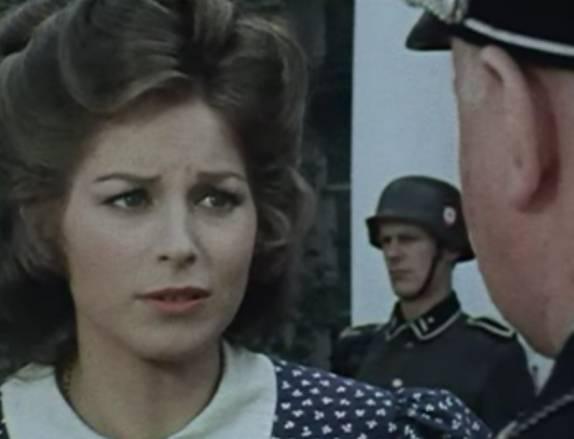