Scifi drama serial A For Andromeda was set in 1970 in the Yorkshire Dales when a group of scientists receive radio signals from space. Once decoded these give them the ability to build a super computer. The computer demonstrates it’s power by creating a girl called Andromeda, one of the scientists decides the computer must be destroyed.

A For Andromeda (1961-62), is a half-forgotten gem from the BBC. This groundbreaking seven part science fiction serial would have become an all time classic and popular video series had the BBC not committed a criminal act of folly and wiped the tapes.

In the early sixties the BBC made a habit of wiping tapes in order to record over them, and in doing so did not consider the possibility that some of the shows they were wiping might have become classics that could have been enjoyed by future generations.

Surprisingly, even in the early sixties there were some viewers who had audio-visual recording equipment and some parts of episodes do exist and are occasionally seen at science fiction or television conventions however when shown these clips usually leave audiences cold because they are shown out of context.

A For Andromeda was a serial that had to be followed to be fully appreciated.

The serial was co-written by acclaimed astronomer Fred Hoyle and veteran writer John Elliot. Hoyle’s scientific knowledge and Elliot’s writing skills combined beautifully to produce a character driven science fiction story that was both believable and exciting. The tragedy of the BBC’s wiping of the tapes is magnified by the fact that ‘A For Andromeda’ was ahead of it’s time and it’s theme of the discovery of extra-terrestrial intelligence and its possible consequences is highly topical today. There is no doubt that had the BBC not have wiped the tapes ‘A For Andromeda’ would today be a much repeated and talked about science fiction serial.

In 1962 a 6x45m-e sequel appeared called The Andromeda Breakthrough which saw scientist John Fleming forced on the run with Andromeda and having to join forces with Madeleine Dawney when a toxic enzyme threatens to destroy the Earth. In the sequel Susan Hampshire played the role of Andromeda.- by Graham Howard and Memorable Television.

1. THE MESSAGE
The year is 1970, and the setting is a radio telescope on the North Yorkshire Moors in England (the radio telescope on the screen is in fact Jodrell Bank radio telescope in Cheshire). The main character in the story is radio astronomer John Fleming, who was apparently partly based on Fred Hoyle. Part of the success of ‘Andromeda’ is due to the convincing and sympathetic portrayal of Fleming by actor Peter Halliday. While doing routine work on the telescope, Fleming picks up a signal from the direction of the Andromeda Galaxy. His interest aroused, Fleming trains the telescope in the direction of the signal, which is a series of long and short beeps, like a Morse code message. Fleming continues to listen to the signal, and it’s repetitive pattern eventually convinces him that it must be from an intelligent source. Fleming informs his colleagues, who are equally convinced, and then his employers, the Ministry of Defence, who compel him to secrecy on pain of losing his job. Episode one ends with Fleming informing Ministry of Defence officials he knows what the message is.

2. THE MACHINE
Fleming has decoded the message, which he thinks is a set of mathematical instructions for constructing a computer of a complexity beyond anything in existence. The authorities give the go-ahead for the building of the computer at Thorness, in Scotland. The military, politicians and scientific community all prepare in their own way for what the construction of the computer will mean. Meanwhile, knowledge of the message becomes public and Britain is thrown into a panic.

3. THE MIRACLE
The construction of the computer is completed, and immediately it becomes apperent that it is under the control of an alien intelligence. Fleming and his colleagues engage in a bizarre question and answer session with the computer: the computer asks the questions, and Fleming and his colleagues do the answering. At this point in the serial matters get complicated, as politics encroaches on science. It transpires that one of Fleming’s colleagues, Bridger, is passing information about the discovery to a mysterious organisation called Intel. A government agent monitoring Bridger is killed. Meanwhile the computer has been spelling out the molecular structure of a living cell. Fleming now begins to fear the computer, and considers that the project should be brought to a close. In this he finds himself in conflict with one of his colleagues, Madeline Dawnay (Mary Morris).

4. THE MONSTER
After having been caught passing information about the project to Intel, Bridger is chased by security agents and falls down a cliff to his death. Following instructions from the computer, Dawnay and her colleagues create a living organism in a tank. Fleming suggests connecting an electric current between it and the computer. In an attempt to find out more about humans, the computer compels Dawnay’s assistant, Christine (Julie Christie in her first television role) to touch an exposed terminal, killing her.

5. THE MURDERER
Intel agent Kaufman becomes interested in the project, and despite Fleming’s warnings, Dawnay follows the computer’s instructions and begins to create living cells. The result is a human baby christened Andromeda. The baby grows rapidly and Fleming and Dawnay are astonished to see that the emerging creature (again Julie Christie) resembles their dead colleague Christine. The international political situation deteriorates, and in desperation the Prime Minister turns to Andromeda and the computer for help.

7. THE LAST MYSTERY
As Dawnay hovers between life and death, Andromeda tells Fleming that he can use the computer to find an antidote to the serum the computer has used against Dawnay. Fleming has fallen in love with Andromeda, and tries to talk her into distancing herself from the computer. ‘A For Andromeda’ ends with Fleming making plans to destroy the computer and run off with Andromeda.

Mitch Edwards and Mark McKie, winners of Channel 9’s The Block 2021, have been announced as the new hosts of... 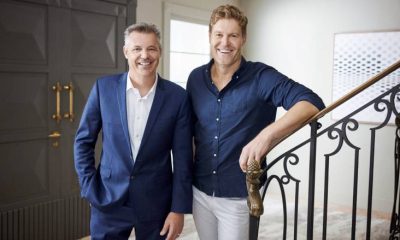 Ever busy TV presenter Chris Brown has revealed that will be joining the 7 network this July. Twenty years ago,... 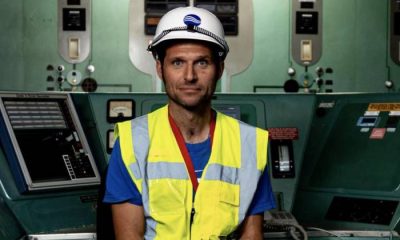 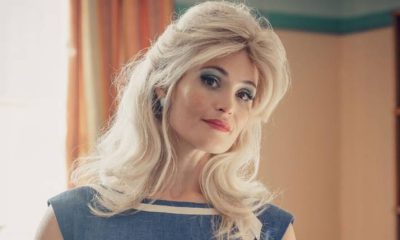 In new Sky Max comedy drama series Funny Woman it’s 1964 and girls are expected to be flirty, fabulous and... 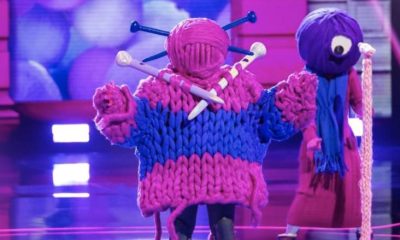 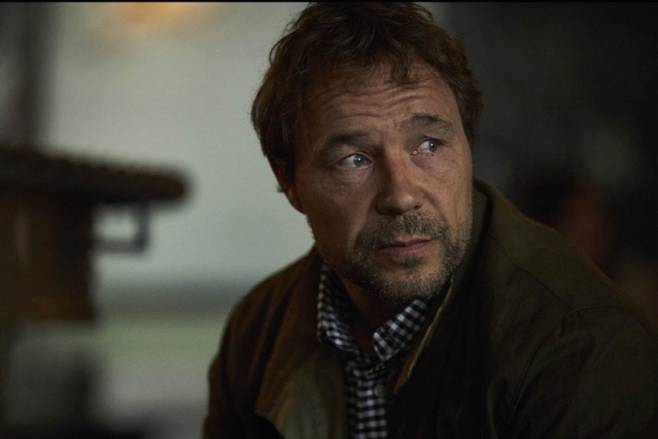 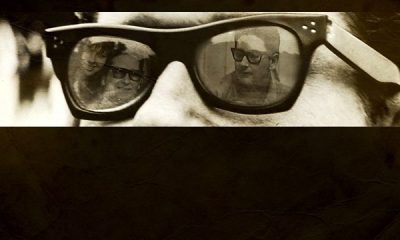 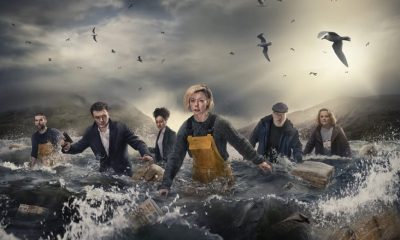 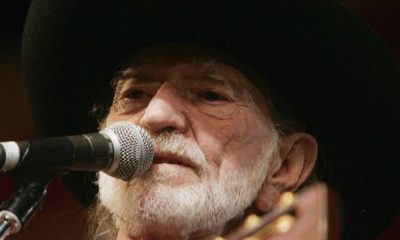 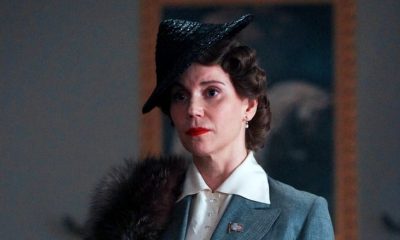 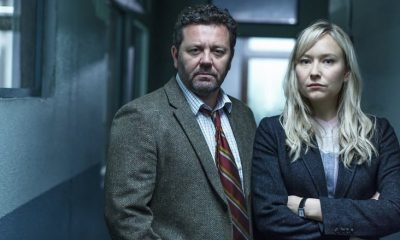 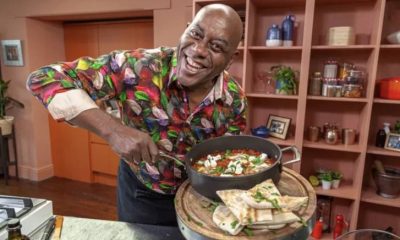