In Angela’s Eyes Angela Henson (Abigail Spencer) is a human lie detector for the FBI. A beautiful, feisty member of a three-person crack surveillance team, she can tell whether or not a person is lying just by looking into their eyes.

Her peculiar gift, as well as her penchant for playing by her own rules, has made her the key member of the FBI trio also comprising hard-nosed agent Leo Jenkins (Lyriq Bent) and techie Dozer (Joe Cobden).

A strong part of the plot focused on the long term fall out over the fact that Angela’s father Colin,
was a former CIA agent now in jail who, along with his wife Lydia sold US secrets to Eastern European governments. Angela was the one who turned them when she was a young teenager.

EPISODE GUIDE
1 – Pilot | Airdate: 2006-07-16
The team investigates a millionaire whose wife has disappeared, and who is suspected of killing her. On the personal front, Angela goes to visit her father in prison for the first time in over ten years, but still has trouble letting her guard down about her past with her new boyfriend.

2 – Eyes for Windows | Airdate: 2006-07-23
Angela is a bridesmaid at the wedding of her closest friend from college, but has to keep leaving to investigate death threats to a well-known news anchor. Meanwhile, Angela asks Dozer to track down her ne’er-do-well younger brother.

3 – In God’s Eyes | Airdate: 2006-07-30
Angela’s team is stymied in their investigation of a wealthy socialite suspected of murdering an intruder, when he takes refuge in a church. Meanwhile, Angela’s brother talks her into paying a visit to the mother she hasn’t seen in years, who is dying.

4 – Eyes of the Father | Airdate: 2006-08-06
The team tries to derail a father-and-son crime team’s plan to rob a sports arena. Meanwhile, Angela finds out that her dying mother could survive if she gets a bone-marrow transplant.

5 – Undercover Eyes | Airdate: 2006-08-13
Angela goes undercover as a high school substitute teacher to investigate a series of drug overdoses among the students. Meanwhile, she struggles to make sense of a secret meeting she witnessed between her boss and her imprisoned mother.

6 – Political Eyes | Airdate: 2006-08-20
Investigating the disappearance of an opera singer, Angela finds a link between the missing star and a married politician. Meanwhile, Dozer enlists her brother in preparing a surprise birthday party.

7 – Open Your Eyes | Airdate: 2006-08-27
When a deadly virus is stolen from a laboratory, the team has less than 24 hours to stop a terrorist from letting it loose on the general public. Meanwhile, Angela’s brother Jerry shows up with new evidence that their parents were imprisoned unjustly.

8 – Blue-Eyed Blues | Airdate: 2006-09-10
Leo is particularly affected by the unit’s search for a missing girl. Meanwhile, Angela discovers more about the relationship between her mother and her boss.

9 – Lyin’ Eyes | Airdate: 2006-09-17
Angela arranges for her brother Jerry to meet her boyfriend Dylan, but things are interrupted by a shooting involving an unexpected visitor from her past. Leo and Dozer hunt for the gunman with their only clue being the code word “bluebird,” a reference to her first case with the FBI. Meanwhile, flashbacks reveal how Angela was recruited to join the bureau.

10 – Eyes Wide Shut | Airdate: 2006-09-24
Investigating the murder of an old friend of Leo’s who was working undercover, Angela suspects that the man was a dishonest cop. Meanwhile, she has to decide what to do in her relationship with Dylan, who has disappeared.

11 – In Your Eyes | Airdate: 2006-10-01
The team goes into action to help rescue Dozer, whose flight to Los Angeles has been hijacked. Meanwhile, Angela encounters her former boyfriend Peter, and finds out that her mother once had breast cancer.

12 – The Camera’s Eye | Airdate: 2006-10-08
While tracking down stolen photographic artwork, the team encounters a dangerous assassin thought to be long dead. Meanhile, Angela has another quarrel with her brother Jerry that almost brings their relationship to the breaking point.

13 – Eyes on the Prize | Airdate: 2006-10-15
Angela decides to ignore her difficulties with her brother and work together to learn the truth about what happened to their parents.

Murder Under the Friday Night Lights When Danger is No Stranger (ID Wednesday December 6, 2022)

Tonight Wednesday December 6, 2022 the show Murder in the Heartland airs a new episode called Irreplaceable Gems. When an... 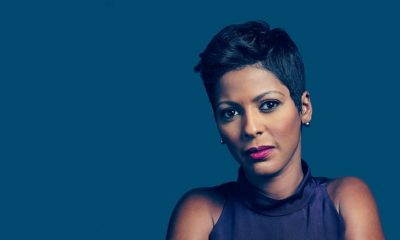 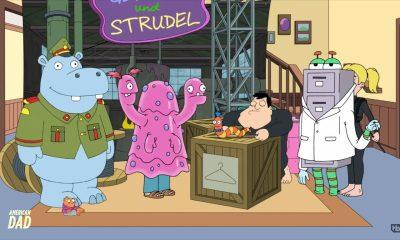 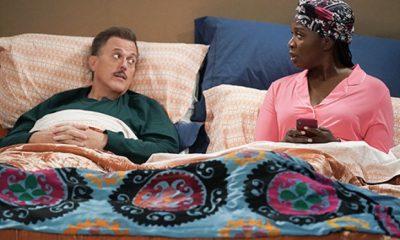 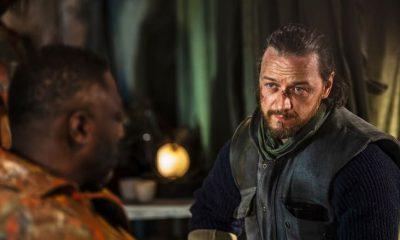 Tonight Monday December 5, 2022 the show His Dark Materials airs a new episode called The Enchanted Sleeper. While being... 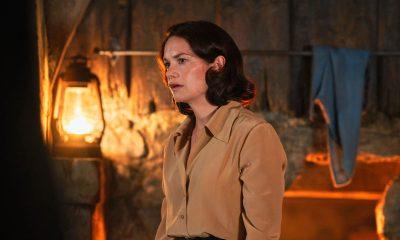 Tonight Monday December 5, 2022 the show His Dark Materials airs a new episode called The Break. Will tries to... 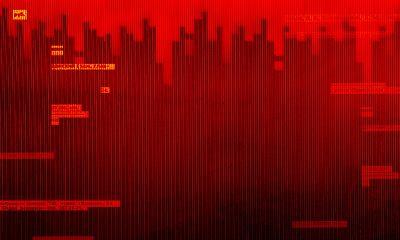 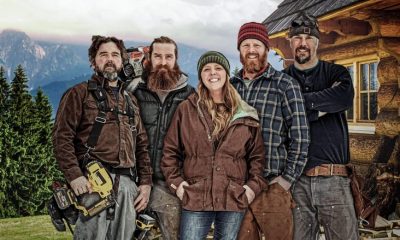