The true story of one of the worst man-made catastrophes in history: the catastrophic nuclear accident at Chernobyl. A tale of the brave men and women who sacrificed to save Europe from unimaginable disaster.

In this hilarious and heartwarming special, Jo Firestone teaches a comedy workshop for 16 senior citizens, leading up to their...

The Real Housewives of Cheshire are back and joined by a brand-new Housewife to dish up a weekly dose full... 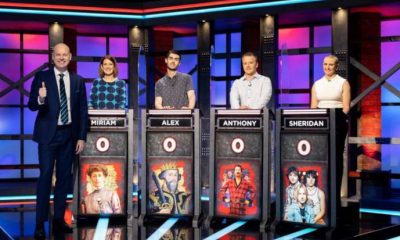 Young people challenge world leaders in COP26: In Your Hands. Are they listening?

COP26: In Your Hands premieres on Sky Kids and streaming service NOW on 18 October ahead of UN Climate Change...

Kirstie Allsopp and Phil Spencer return to help more house-hunters find the perfect home in the perfect location. In the...

Superstar Nova Jones crosses the cosmos in the Jefferson Spaceship, dropping stellar hits and playing to hordes of intergalactic fans,...

28 Up: Millennium Generation Season 4 Premiere Wed 29 Sep on BBC One

One of the BBC’s most ambitious documentary projects returns for its fourth instalment. Over 20 years in the making, and...

Safety or Convenience in Tampa: A family is relocating for a surgical residency in the city of Tampa, Fla., and... 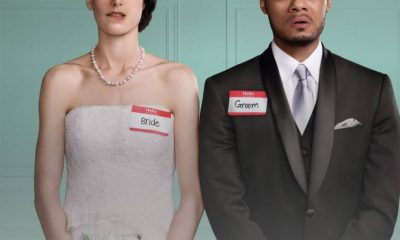 Caution: Feelings Approaching – As the couples’ one-month anniversary arrives, one husband is frustrated with his wife’s lies; a sudden... 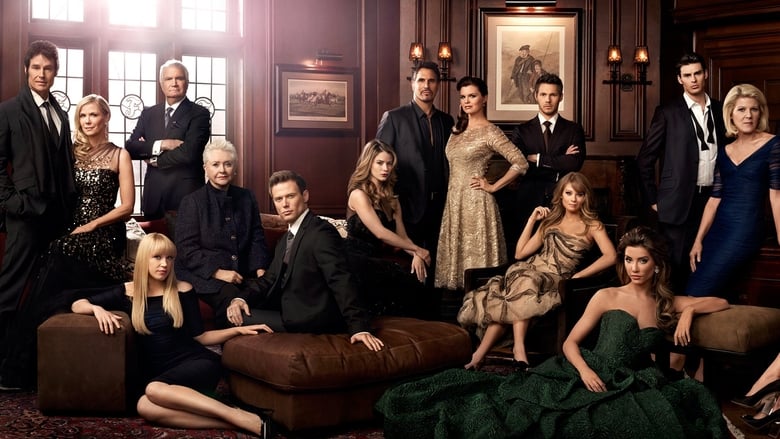 Eric and Katie get a chance to bond as they share a cathartic moment; Ridge explodes when Justin informs him... 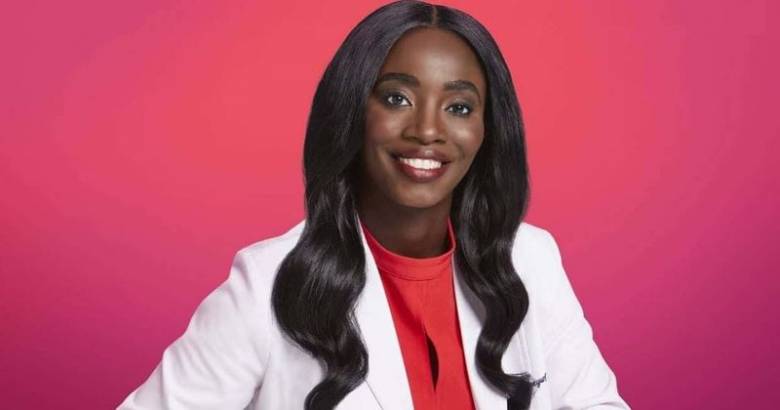 Humps, Bumps and Lumps: A man says his neck lipoma affects everything he does; a patient has a condition that... 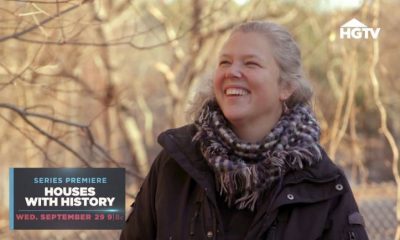 Houses With History: The One on the Cranberry Bog (Series Premiere HGTV Wed 29 Sep 2021)

The One on the Cranberry Bog: Mike, Jen and Rich mull over completing a renovation project on a 1735 Cape...

Soffits?: A property from the late 70s has an unfortunately dated style, so Tamara tackles the renovation by removing the...

Brady tries to discourage Nicole from going out with EJ; Xander and Gwen scheme to get Xander out of his...