This two part HBO documentary tells the story of Elvis Presley offering up a comprehensive creative journey from his childhood through the final 1976 Jungle Room recording sessions.

Part one looked at the early life of Elvis, from his musical beginnings in Tupelo, Mississippi, and Memphis Tennessee, to his unprecedented rise in fame in 1956. Following a string of hit records and memorable TV performances, Elvis becomes a movie star. In part two we see that a string of lightweight movies in the 1960s stunts Elvis’ musical growth and alienates many fans. He has a triumphant TV comeback in 1963 but a gruelling concert schedule and an increased reliance on prescription drugs takes a toll on Elvis. Time to Head Back to the Beach for “Bachelor in Paradise”

“701” – It’s time to return to Bachelor Nation’s favorite beach as a new batch of sexy singles make their...

SHOWTIME released today the trailer for the highly anticipated return of season five of the hit drama series BILLIONS, starring... As part of AMC’s “11 Weeks of Reveals until Season 11” of The Walking Dead, AMC revealed today a new... 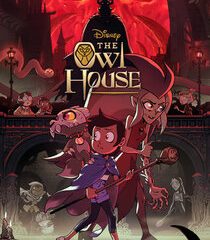 Knock, Knock, Knockin’ on Hooty’s Door: Hooty’s plans to assist King, Eda and Luz as they attempt overcome their problems... 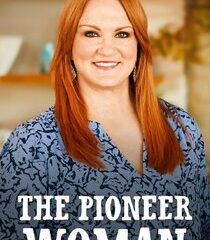 Teenager Friendly Food: Ree Drummond's got a busy day ahead cooking up food for hungry teenagers. There are tasty Chili... 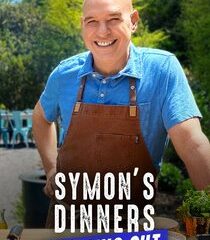 Greek Like Me: Michael Symon goes all in on comfort food as he makes some of his mother's classic Greek...