The show centers on Judge Harris, a hard-living, law-bending married man with a high-end call girl on the side, who suffers a mental breakdown and goes on a vigilante quest to find the rapist who tore his family apart. With no real evidence to go on, Pernell begins to rely on “visions” and “messages” he believes are being sent by God through Pernell’s ventilator-bound son.

In season two the hard-living, law-bending king of San Vicente, “Judge Maximum” has finally hit bottom as he faces trial for the murder of a cop. While his visions and the ghost of his son will slowly lead Pernell through a conspiracy that is bigger than he could have imagined, they will threaten his relationship with his wife and everything he holds dear. This season, Judge Maximum must fight on two fronts – to restore his sanity and gain his freedom. 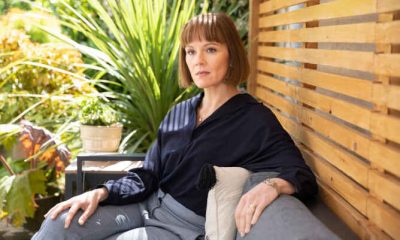 How would you describe Helen? Helen is a woman who has always been the grown-up in her family, the sensible,... 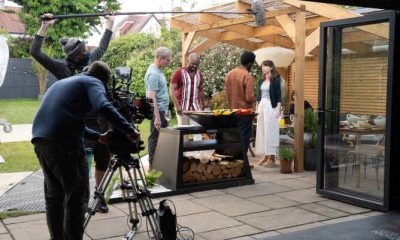 What inspired you to write Hollington Drive? I had just finished two series of Blood, and was wondering what to... 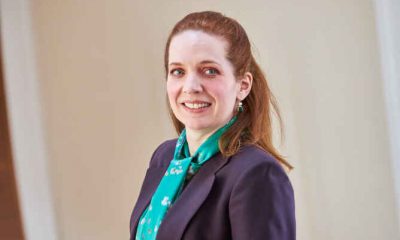 So how did you come to find yourself embroiled in the world of Hitmen? I’ve always been a big fan... 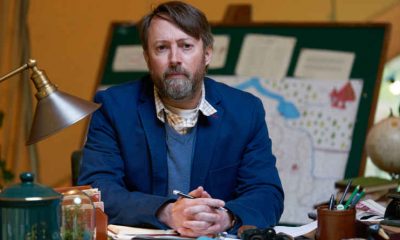 Where did the idea for Outsiders come from? Last year I was approached by the production company that had an... 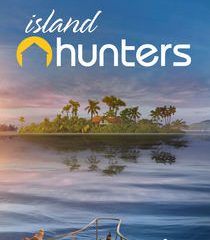 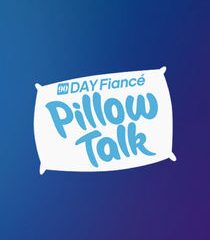 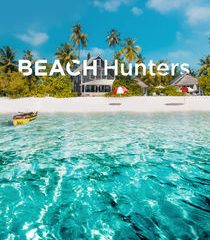 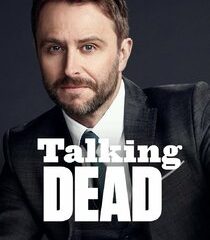 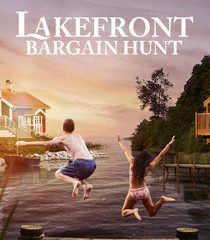 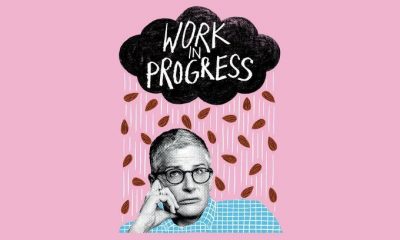 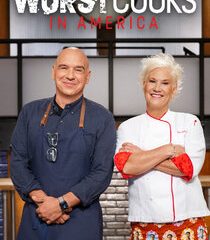