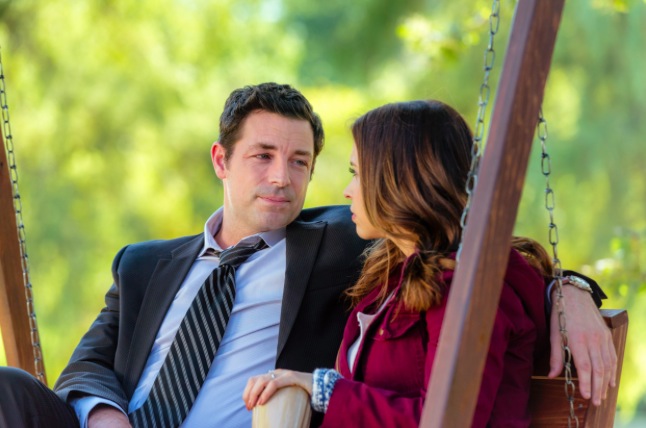 Inn Love, the anticipated sequel to All of My Heart (2015), Brian and Jenny are engaged and preparing for the grand opening of their bed and breakfast, Emily’s Inn. But when a big storm hits Bucks County, all their plans end up sopping wet!

With funds running low and time running out, Brian agrees to go back to Wall Street to make quick cash, while Jenny scrambles to keep the opening on track. With Brian in New York, and Jenny in Pennsylvania, however, they soon seem to lose sight of the most important thing – each other.