In one off comedy horror Long Night at Blackstone Faye Bowers is the host of a low-rent paranormal activity show, a master of trickery and pretence, but she is desperate to be taken seriously as a journalist. When she learns that the show is to be axed, she is determined to go out with a bang.

The venue for the final show is the mysterious Blackstone Manor, a huge dilapidated pile inhabited by the Laird of Blackstone and full of stories of past horrors. Though the filming day starts normally enough, it soon becomes apparent that all is not right, and for the very first time in the show’s history, the ghosts may in fact be real and very dangerous.

Battling backstabbing colleagues as well as the terrors in the house, Faye finds herself making a show that could catapult her career into the big league – if she can survive the night. 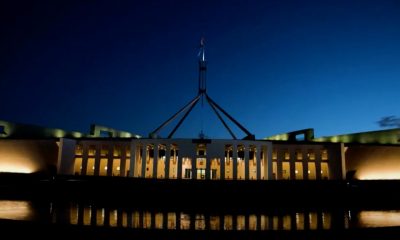 “You’ve had kitchen sinks, babies and bath waters, you name it, it’s all being thrown…The fact that we’re seeing that... 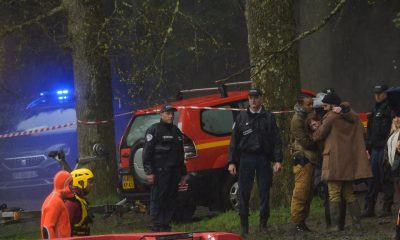 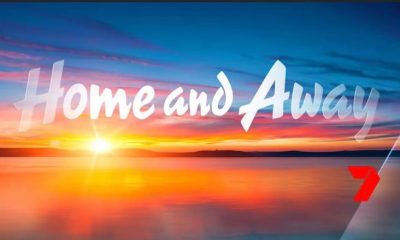 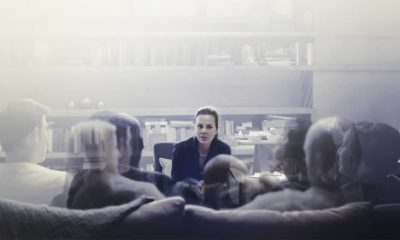 Reyka (Kim Engelbrecht) re-enacts the shooting of Soda (Khayalethu Anthony) and is shocked to discover the evidence leads back Samuel...