Based on the acclaimed Patrick Melrose series of semi-autobiographical novels written by Edward St. Aubyn, Patrick Melrose hilariously skewers the upper class as it tracks the protagonist’s harrowing odyssey from a deeply traumatic childhood through adult substance abuse and, ultimately, toward recovery.

With each episode devoted to one of the five novels, the series will encompass the saga of Patrick Melrose’s life, from his horribly abusive youth at the hands of his father (Weaving) and the mother who tacitly condones the behavior (Leigh), to the outrageous playboy he becomes and the struggles he endures to defy the damage of his own past. The limited series is both gripping and humorous, sweeping through the South of France in the 1960s, New York in the 1980s and Britain in the early 2000’s.

EPISODE GUIDE
1. Bad News | Airdate: 12 May 2018
In the grip of his addictions, Patrick Melrose must fly to New York to collect his father’s ashes. Over the course of a lost Manhattan weekend, Patrick’s remorseless search for satisfaction, haunted by old acquaintances and insistent inner voices, sends him into a nightmarish spiral, including a disastrous date with the girl of his dreams. Alone in his hotel room later that night, he pushes body and mind to the very edge – desperate to stay one step ahead of his rapidly encroaching past.

2. Never Mind | Airdate: 19 May 2018
At the Melrose family’s glorious house in the South of France, young Patrick has the run of the magical grounds. His father David rules with cruelty and his mother Eleanor has retreated into self medication and booze. Bravely imaginative and self-sufficient out of necessity, 9-year-old Patrick encounters the volatile lives of adults with fear. They are expecting guests for the weekend, but this afternoon is profoundly unlike other summer days, and the shocking events that precede the guests’ arrival tear Patrick’s world in two.

3. Some Hope | Airdate: 26 May 2018
Patrick reluctantly agrees to go to his first big social event since recovering. Together with his good friend Johnny Hall, he attends a glittering party in the English countryside hosted by former hippie Bridget – now married, titled and miserable – and attended by Princess Margaret as well as a number of Patrick’s old flames. Amid a crowd of social dragonflies, Patrick searches for redemption and capacity for forgiveness, while confronting his past in a myriad of ways.

4. Mother’s Milk | Airdate: 2 June 2018
Patrick is spending the summer at his old family home in France with his wife Mary and their two young sons. When Eleanor, now sober, announces her plan to leave the house to a New Age foundation instead of Patrick, he quickly falls off the wagon. As Patrick returns to his old self-destructive behavior, the fate of his marriage is seriously threatened.

5. At Last | Airdate: 9 June 2018
Patrick confronts the past on the day of his mother’s memorial service. Now truly clean and sober, he attempts to solve the puzzle of his mother’s complicity in his father’s abuse, as well as answer his father’s question, ‘What will you do with your life?’ 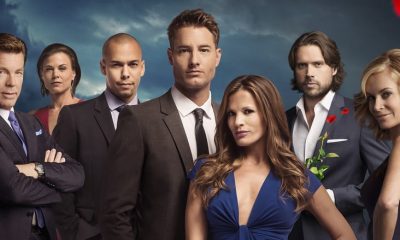 What’s Happening On The Young and the Restless Today Thursday July 7, 2022 on CBS

What’s Happening On The Young and the Restless Today Thursday July 7 on CBS; Adam is kept in line by... 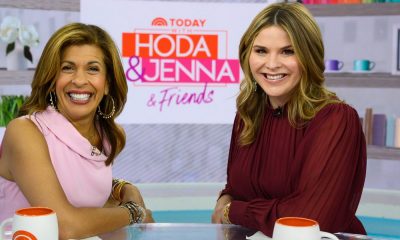 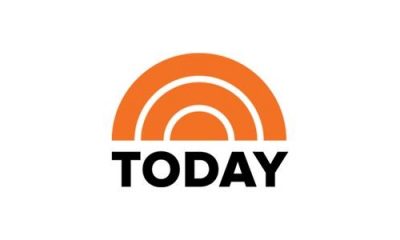 Who’s On The Today Show Thursday July 7, on ABC 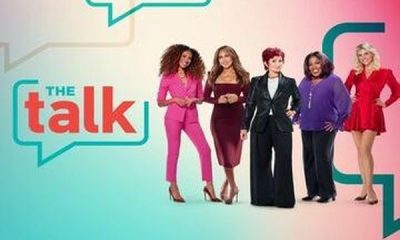 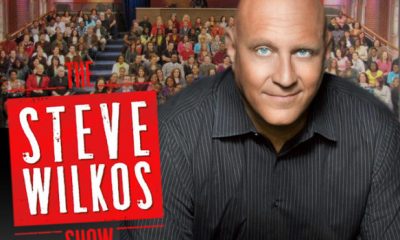 What’s The The Steve Wilkos Show About Today Thursday July 7, 2022 on The CW

The Steve Wilkos Show Today Thursday July 7, on The CW; A woman alleges that her boyfriend calls her names... 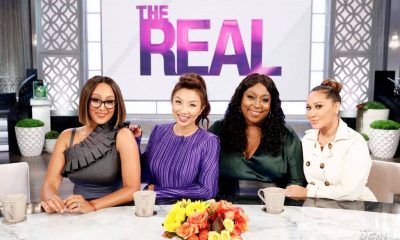 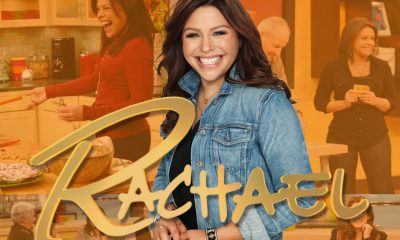 The Rachael Ray Show Today Thursday July 7; Financial pro Lauren Greutman is helping a mom save big at the... 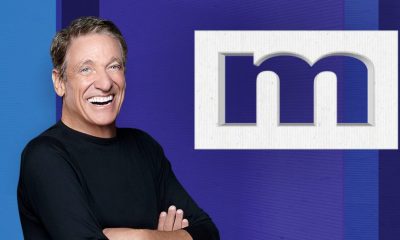 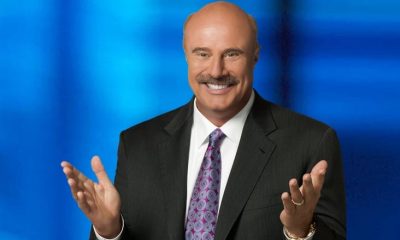 Dr. Phil Today Thursday July 7, on CBS; The “Great Resignation” and the phenomenon of “rage quitting” are topics that... 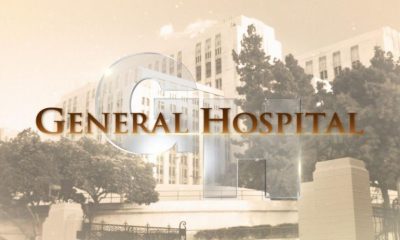 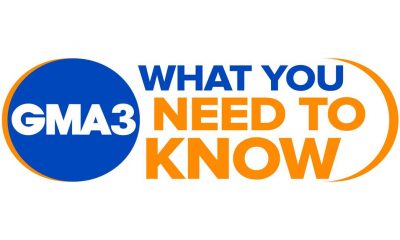 Who’s On GMA3: What You Need to Know Today Thursday July 7, on ABC

GMA3: What You Need to Know Today Thursday July 7, on ABC; Guests today include Claire Babineaux-Fontenot, CEO of Feeding... 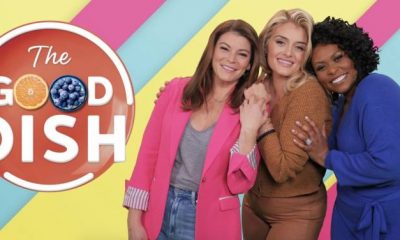 What’s Getting Served Up On The Good Dish Today Thursday July 7, 2022 on FOX

The Good Dish Today Thursday July 7, on FOX; Bringing the flavours of popular chain restaurants home and also the... 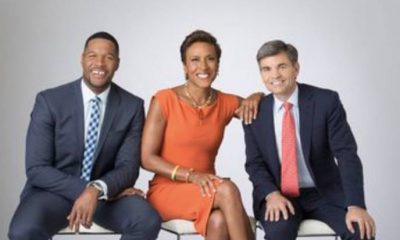 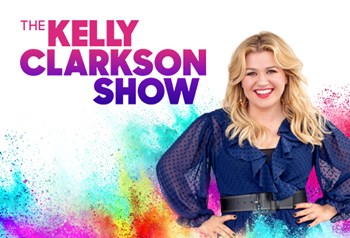 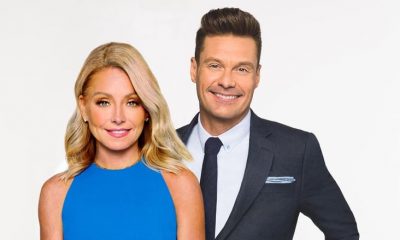 Who’s On LIVE with Kelly and Ryan Today Thursday July 7, 2022 on ABC 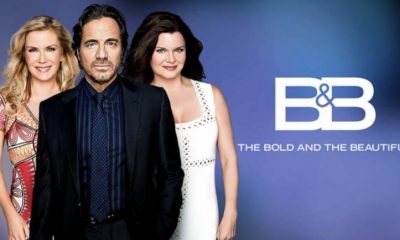 What’s Happening On The Bold and The Beautiful Today Thursday July 7, 2022 on CBS

What’s Happening On The Bold and The Beautiful Today Thursday July 7, on CBS; Jack seeks information about Li and...