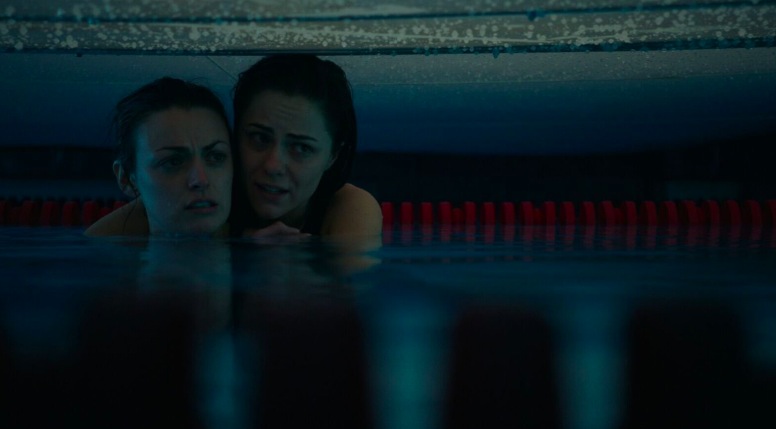 Inspired by true events, sisters Bree and Jonna get trapped beneath the fiberglass cover of an Olympic sized public pool after it closes for the holiday weekend. They find themselves at the mercy of the night janitor, Clara, who sees the trapped sisters as an opportunity to solve a few problems of her own.

This TV Movie is also known as 12 Feet Deep.